When you are expecting you are often on high alert to eat and drink the right things to ensure your baby is fully nurtured as they grow in the womb.  A new study, however, suggests that your baby’s health starts long before they are conceived.

It is well known that genetic material provided by both parents determines eye color, hair color, features, and personality, but now there is overwhelming evidence that children born of unhealthy parents will already be pre-programmed for a greater risk of poor health, the University of Adelaide researchers say. 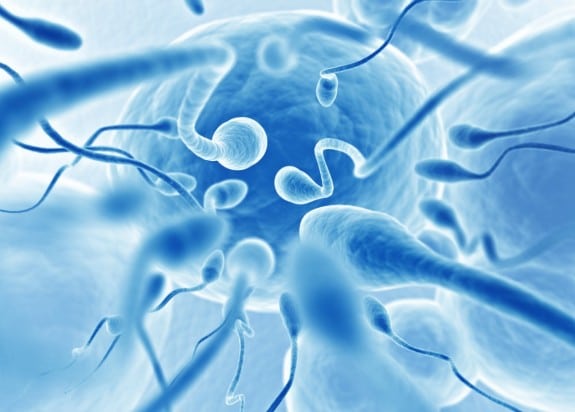 In a paper called “Parenting from before conception”, researchers at the University’s Robinson Research Institute say environmental factors prior to conception have more influence on the child’s future than previously thought.

“It’s only been in the last 10 years that the science community has been seriously discussing these issues, and only in the last five years that we’ve begun to understand the mechanisms of how this is happening — with much of the work conducted right here at the University of Adelaide.”

The paper reveals that parental influences on a child begin before conception because stored environmental factors in the egg and sperm are contributing more than just genetic material to the child.

“Many things we do in the lead up to conceiving is having an impact on the future development of the child — from the age of the parents to poor diet, obesity, smoking, and many other factors, all of which influence environmental signals transmitted into the embryo,” Professor Robertson says.

“People used to think that it didn’t matter, because a child represented a new beginning, with a fresh start. The reality is, we can now say with great certainty that the child doesn’t quite start from scratch — they already carry over a legacy of factors from their parents’ experiences that can shape development in the fetus and after birth. Depending on the situation, we can give our children a burden before they’ve even started life.”

And while higher risk metabolic diseases, such as diabetes and cardiovascular disease are included, whether or not your child will have anxiety and immune dysfunction can also be affected.

Dad, they say, has a much greater role to play in this than previously thought.

“The reality is, the child doesn’t quite start from scratch — they already carry over a legacy of factors from their parents’ experiences that can shape development in the fetus and after birth. Depending on the situation, we can give our children a burden before they’ve even started life,” experts say.

Professor Robertson notes that the study can be a wake-up call for would-be parents.

“A few lifestyle changes by potential parents and improvements in the right direction, especially in the months leading up to conception, could have a lasting, positive benefit for the future of their child,” she says.