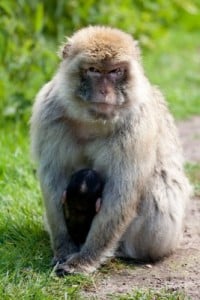 Eating a high fat diet is unhealthy for anyone. However, a recent study performed at the Oregon Health & Science University confirms that pregnant women should be extra careful about the fat content of their diets.

High fat diets have been suspected in a higher risk of stillbirth for a long time, but until now, it was not understood why or how it happens. To help them learn how high fat diets affect pregnancy, researchers observed Japanese macaques, which have a placenta structure that is similar to humans.

During observations, researchers found that a high fat, high calorie diet actually restricted blood flow to the placenta, often causing placenta inflammation. This is the temporary organ that is responsible for nourishing the infant while in utero. This blood flow restriction means that less nutrients transfer from the mother to the growing fetus. Inflammation of the placenta was also found to increase risk of stillbirth. 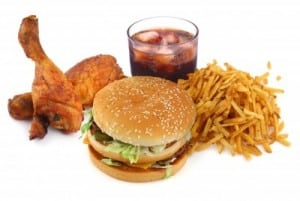 Placenta inflammation was found in all monkeys that consumed a high fat diet. However, the risk was even further elevated in monkeys that were already obese or had insulin problems.

Researchers indicated that more studies needed to be performed to determine exactly how the high fat diet actually reduces the blood flow to the placenta. They also stated that they will need to do more studies and testing to determine how dietary changes will affect the overall outcome. What they do want to express to women, at this time, is that a high fat diet does put them at higher risk for stillbirth as well as many other common pregnancy complications.