A mother of seven is now in a coma, clinging to life, after an ectopic pregnancy went undetected. Her family is heartbroken, and no one knows what will happen in the days or weeks to come. 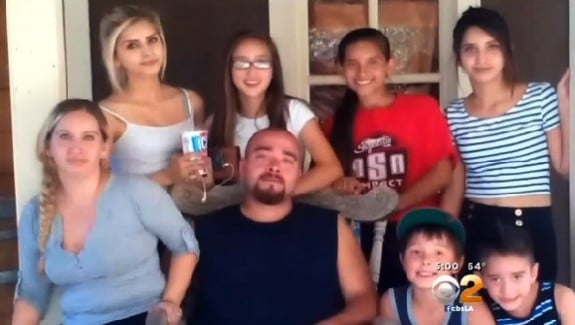 It all started when 36-year-old Lisa Avila went to the Anaheim Regional Medical Center for abdominal pain. She knew she was pregnant, so doctors performed an ultrasound to check on the status of the pregnancy. After being told that the baby looked fine, and there was nothing wrong with Lisa, doctors sent the couple away with a prescription for pain meds.

After leaving the hospital, Lisa waited in the car while her husband went into a nearby pharmacy to fill the prescription for pain meds she’d been given. By the time he’d returned, his wife was unconscious and not breathing. She was then rushed back to the medical center where doctors discovered that Lisa had been experiencing a tubal pregnancy—a condition in which the fetus implants itself in the fallopian tubes instead of the uterus. If not treated quickly, it can lead to serious complications, including a rupturing of the fallopian tube and/or death.

Lisa was, in fact, bleeding internally when she arrived back at the hospital. She ended up needing five pints of blood just to stabilize her. And her husband, who waited three hours while his wife was treated, had no idea whether or not his wife would live through the frightening ordeal.

Then, on Sunday—four days after she was initially treated—Lisa fell into a coma.

Her family has been holding candle light vigils ever since, just hoping and waiting that she wakes up soon. 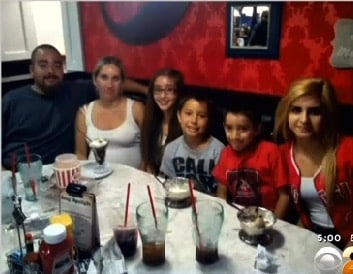