Home » Victoria Beckham Defends Against Comments of Her Critics

Often portrayed in the media as unhappy and snippy Victoria Beckham, wife to David Beckham and mom of four recently stood up to the most recent comments about her and reminds us all that we are all human, even celebrities. 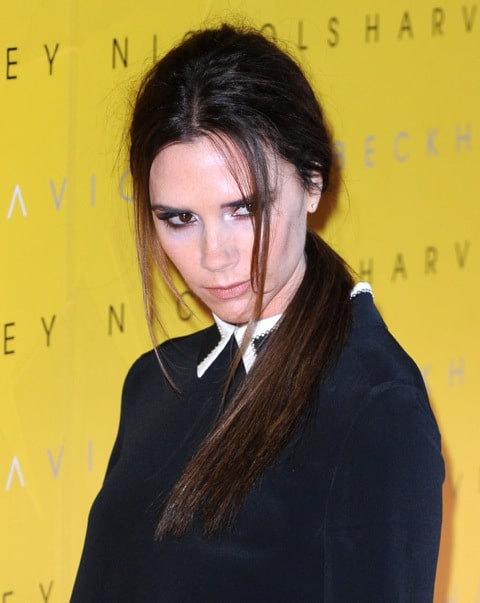 “If people want to say I’m miserable, then so be it,” she said. “I’m really not. I have a lot on my plate. I’m not going to lie about it. I’m tired. I’m really tired, but I’m also very happy with my life. I’m basically just like any woman who’s working and has lots of children – it’s tough.” 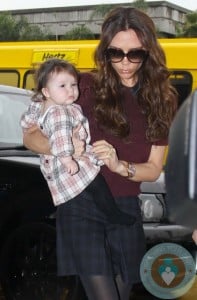 On top of her very demanding career as a fashion designer, Victoria is still in that first year phase with her youngest child, Harper. Since Harper’s birth, Victoria has yet to receive a night of undisturbed sleep.

“It’s actually been crazy. I had Harper, I was working on the collection and I was straight back into it. I took a lot on board. I’m tired. You can’t look your best all the time.

“I’m not getting much sleep at all,” she said. “Harper’s not sleeping that great, and I’ve been taking Skype business calls throughout the night too because of the collections.”

Still, despite her fatigue, Victoria says she is proud to be the one raising her children.

“I’m up with the baby as all mums are and I wouldn’t have it any other way. There’s not a team of people doing it. And then people want to say I look like crap. Well, I’m a working mum, so give me a break,” Victoria stated.

Is the former Spice Girl planning to take one anytime soon?

“Well, I’d like there to be a break, but I very much doubt it’s going to happen anytime soon. When Harper sleeps, that will be my break.” 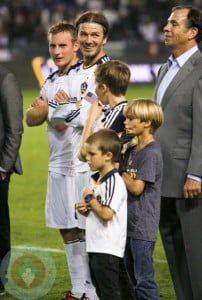 Harper isn’t the only one getting mom’s attention though. She and David spend a lot of time with their four children.

“The boys love sport and they’re very good at drawing and art,” Victoria said. “Brooklyn is amazing at creative writing too and Cruz is obviously a superhero. He’s in his own little world. They’re such great spirits, but we’re very strict parents. You have to be with kids these days. They have to do their homework and if it’s not done then they can’t do other things.”

“Brooklyn’s a great musician actually. He loves playing guitar. Cruz has become really good at taekwondo lately. I just want them all to try their different things and work out what they want to do in life.”

And for now, the four are enough, says Victoria, despite David’s comment on the Jonathan Ross Show about adding more children to their happy family.

“The thing is I’m not against having more children,” she said. “I feel lucky having the kids I have and I guess I do like being pregnant. But definitely not just yet. I want to enjoy the kids I’ve got right now. Our entire lives are planned around their lives. We don’t want to miss anything in their lives. Ever.”