Reality television star Bethenny Frankel shares her intimate life with her viewers on her television show Bethenny Ever After, now in its third season. But she also shared some intimate details of her life recently on the Today show. In her interview, she discussed why her second year of marriage to Jason Hoppy has been harder than the first. 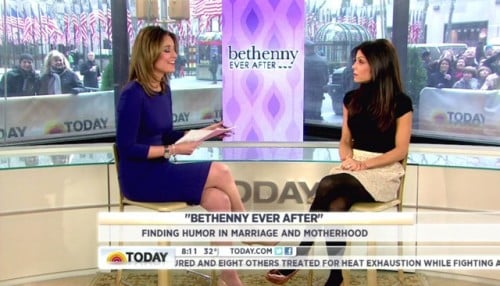 “I have strains in every part of my life. I try to be the best person I can and the best wife I can,” Bethenny said. “It’s my life, my marriage. It’s hard for me to balance a business and having a baby and be a good friend and manage to have romance. All I do is work through it.” 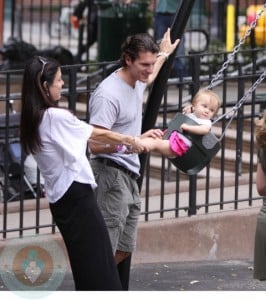 One of her life struggles, finding intimacy in her second year of marriage, was shared on the first episode of her show’s third season.

“Intimacy is challenging,” she said. “It’s cliché but you’re so much less concerned with romantic bubble baths and lingerie with your husband because your kid just took a [crap] on the floor. You have to have a date night or get away to get laid properly.”

Bethenny has also struggled with some health complications during her second year of marriage; burning a hole in her esophagus and a miscarriage.

She burned the hole in her esophagus while taking an antibiotic she was prescribed by her doctor.

“I thought I was dying,” Bethenny stated. “Three days later, I hadn’t been able to swallow. They found out I created an ulcer in my esophagus. My first doctor said, in 30 years, he never saw it happen. So I looked things up on the internet and we figured it out. Next season, I’ll be on [the TV show] House solving medical mysteries.” 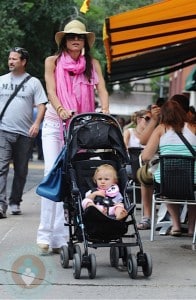 Bethenny also revealed that she suffered a miscarriage, which was not shared on the show.

“It’s a very personal question,” Bethenny stated. “We were pregnant with a second baby, and at eight weeks, I miscarried.  It wasn’t recorded on the show. It was very recent. You go through a roller coaster of emotions about it. About your age, about being a woman, about can you have another baby, are you a failure to your partner, what if my husband married someone younger. You go through a million different things.”

She says that the experience has brought her a little closer to understanding couples that cannot conceive.

“I have thought about other women more than myself. I can’t believe what people go through if they can’t even have the one,” she stated, adding that she and her husband are not currently thinking of having another child. She is, however, enjoying being a mother to her daughter, Bryn.

“I have an incredible daughter. My daughter is 21 months – she’s still very young, so I’m still enjoying her being a baby and I love that,” she said.