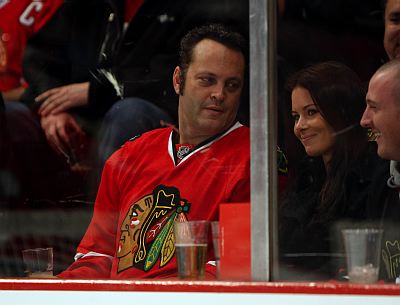 The actor, who married Kyla in January during a private ceremony in Chicago, said last year he was ready for his life to be about other things — even a baby! “It’s the first time that I really want to have kids.” A friend of the couple tells In Touch that the two are “thrilled” about the news.


Kyla is currently six months pregnant and the new baby is due to arrive in November!