In Canada, at least one in 20 children have attention deficit hyperactive disorder (ADHD). Marked by behaviors that many consider obnoxious – hyperactivity, impulsivity, and inattention – many of these children and their parents are stigmatized as lazy, rude, or undisciplined. Thankfully, a new study may dispel these common misconceptions about the condition. It has determined that the brains of children with the condition are notably smaller than neurotypical children, suggesting the condition is more than just behavioral. 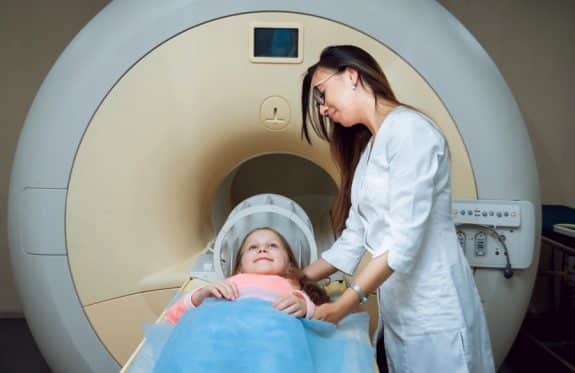 “It is a bit distressing that kids are still getting feedback that they are misbehaving, or that [ADHD] is not real,” Toronto pediatric neurologist, Dr. Evdokia Anagnostou, said. “If anything comes out of this very large study, it’s that this is a brain disorder.”

Indeed, researchers determined that the brains of ADHD individuals were smaller than those that do not have the condition, and five areas in specific had a lower than normal volume. Most notable were the smaller amygdala and hippocampus areas, which are generally associated with emotional processing.

“Symptoms [such as impulsivity] are common in ADHD, but aren’t given as much attention or focus as the cognitive symptoms that we see in the disorder,” Dr. Jonathon Posner, an associate professor of psychiatry at New York’s Columbia University Medical Center said.

Though not involved in the study itself, Posner says the information verifies studies that were too small to be considered conclusive, and substantiate the concerns that ADHD is far more than just a behavioral condition. Instead, it is very likely that the condition is neurological in nature, making it impossible for children with ADHD to just “behave.”

Interestingly, the difference in brain size was less pronounced in adults with ADHD. Researchers do not know why this is, nor do they understand if the smaller brain volume causes ADHD, or if the condition is what causes the brain to be smaller. Further, it is too early to determine if MRIs, which were used to measure brain volume of the patients, would be an effective way of diagnosing the condition.

Still, the study adds a great deal of value to the medical community, and possibly even the parenting and teaching communities – places where children and their parents are often chastised for unpleasant behavior.