Home » Alec Baldwin Steps Out With His Family in NYC

Alec Baldwin was photographed out with his wife Hilaria and their children Rafael and Leonardo, on Saturday October 1, 2016. 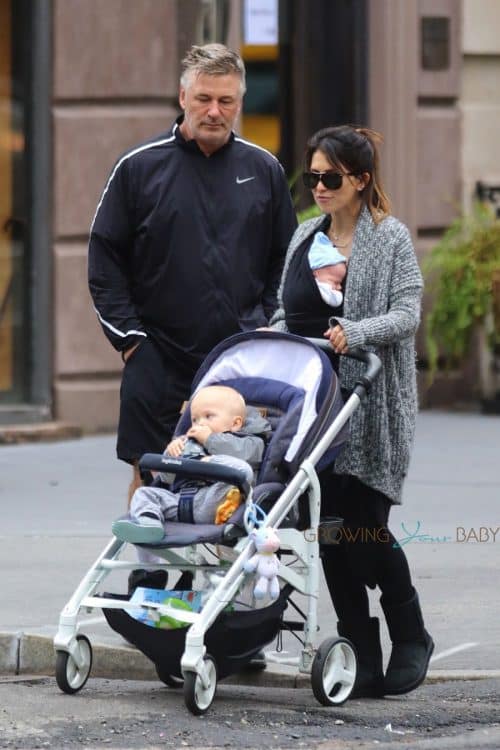 Rafael started off riding in the stroller, but ended up in daddy’s arms for the last part of the trip.

Leonardo stayed close to his mama’s heart in a wrap as they made their way through the city. 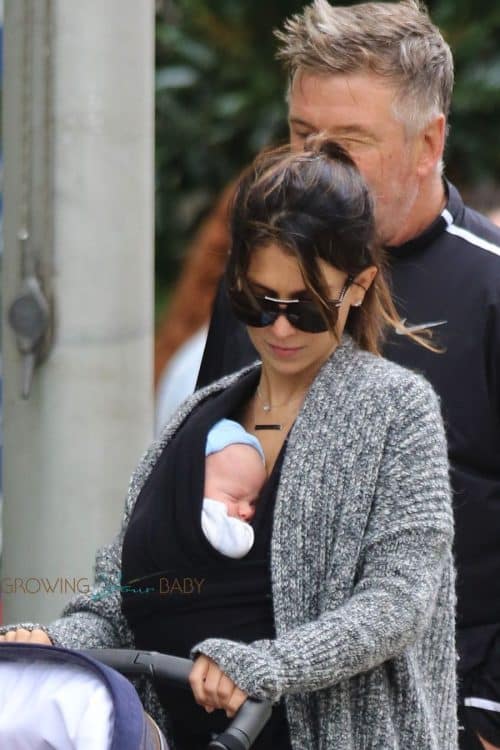 Earlier in the day the couple stepped out as a whole family with their daughter Carmen. 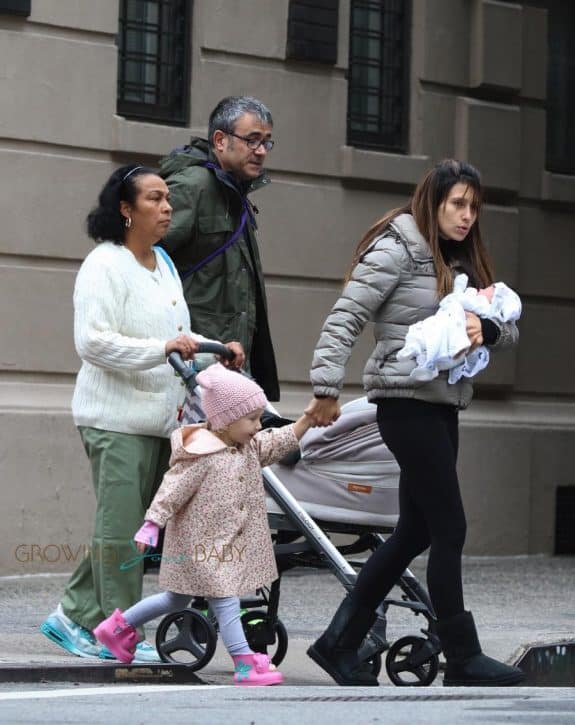 The outing came just a few hours before Alec was scheduled to appear on the season premiere of Saturday Night Live.

His bang on impression of Donald Trump earned him a long list of kudos online from fans.

Next week his new film Blind will premiere at the Woodstock Film Festival.