Home » The Fight to Save Baby Charlie Gard

On Tuesday, Chris Gard and Connie Yates were spending time with their son Charlie before his life support is turned off. 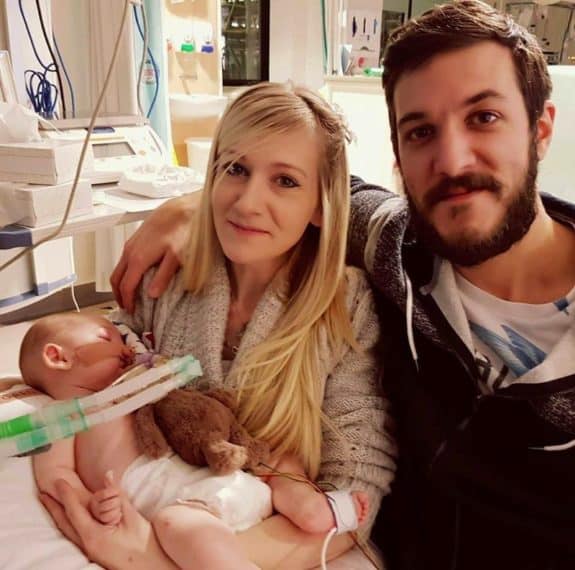 The British infant is suffering from a rare genetic disease that has left him brain damaged and unable to breathe unaided. 11-month old Charlie has been in the news worldwide ever since judges backed specialists at Great Ormond Street Hospital who say further treatment won’t help Charlie and may cause suffering. His parents have lost successive court battles fought in an attempt to take Charlie to the United States for experimental therapy that they believe could prolong his life.

Under British law it is normal for courts to weigh in and intervene when there is a disagreement between parents and doctors, such as in cases where parent’s religious beliefs prohibit blood transfers. The rights of the child are primary in these cases, even when the parents have a different view.

In Charlie Gard’s case, British courts have been consistent. Three separate courts agreed that experimental treatments would be futile and may well cause “pain, suffering and distress to Charlie.” Following these court rulings, his parents took their case to the European Court of Human Rights, which refused to intervene against the decision of the British courts.

Claire Fenton-Glynn is an academic who studies children’s rights at the University of Cambridge. She says that this is “an incredibly difficult decision for the court and not one that the court or the doctors have taken lightly.” 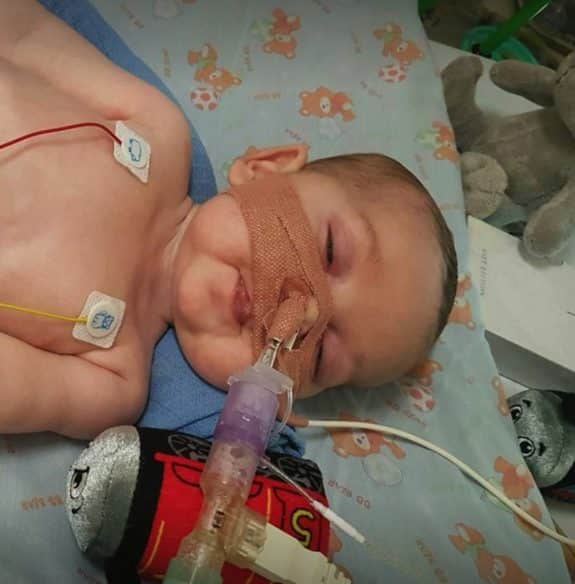 U.S. President Donald Trump weighed in on the case on Monday, tweeting that he would be “delighted” to help Charlie. Pope Francis also commented, saying that parent’s rights to treat their son “until the end” should be respected. And the Vatican children’s hospital may possibly get involved as Charlie’s time runs out. The president of Bambino Gesu Hospital has asked the medical director to speak with Great Ormond Hospital to determine if a transfer to Rome is possible for the little boy.

One thing all can agree on: this is a horrible situation with no happy ending.