Today, 50 years after her debut at New York Toy Fair, Barbie® doll celebrates five decades as the world’s most popular fashion doll by unveiling a new face and throwing a pink-carpet birthday bash at her real Malibu Dream House®. 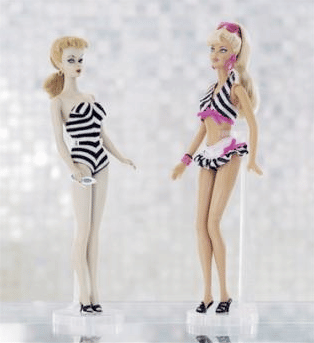 Here are some things about Barbie you may not know:

Here is a look at how much Barbie has changed through the years: