Home » Ben & Jen Step Out With Their Kids

Ben Affleck and Jennifer Garner were in parent mode on Friday while running errands and chauffeuring their girls Seraphina and Violet to their Karate class in LA. 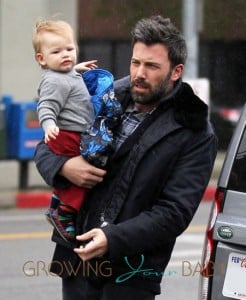 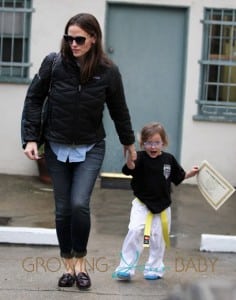 Dividing and conquering, Ben went out with Samuel as Jennifer picked her girls up from school and took them to Karate class.

Not long after the actor attended the Santa Barbara International Film Festival where he was presented Modern Master Award by pal, Matt Damon. 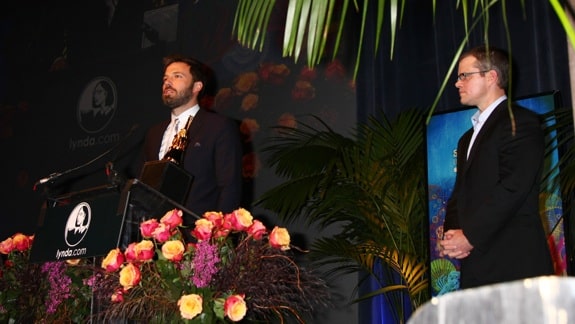 2013 is definitely starting out to be his year, but he was reminded of his past achievements during a video that was played after he accepted his award.

It included the good (Affleck’s recent directorial efforts “Argo” and “The Town” along with early career milestones “Dazed and Confused” and “Chasing Amy”), the great (“Good Will Hunting” and “Shakespeare in Love”) and the ugly (“Pearl Harbor” and “Daredevil”).

Ben’s film ARGO has been nominated for Best Supporting Male Actor (Alan Arkin) and Best Cast in a Motion Picture by the Screen Actors Guild (SAG Awards), which will air tomorrow night.