Celebrities and their families attended the Safe Kids Day Presented By Nationwide 2015 at The Lot in West Hollywood, California on April 26, 2015. 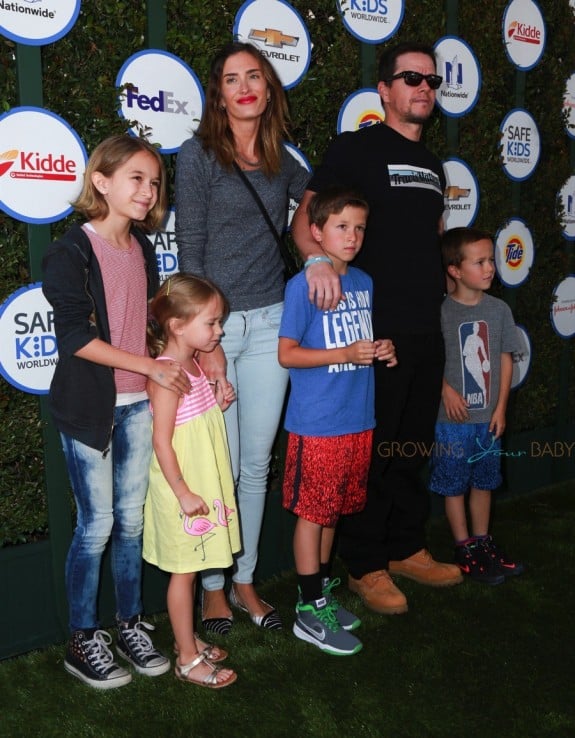 Safe Kids Day Presented by Nationwide is a day to celebrate kids, prevent injuries and save lives.

The foundation partners with quite a few celebrities, many of which were in attendance at the event.  On the red carpet were spotted: