Home » CPSC: 76% Of Unintentional Child Poisonings Occur In The Home

According to the CPSC an estimated 85,000 children younger than 5 are unintentionally poisoned each year in the U.S.  But what is even more shocking is that the poisons that they are consuming aren’t always under your sink! 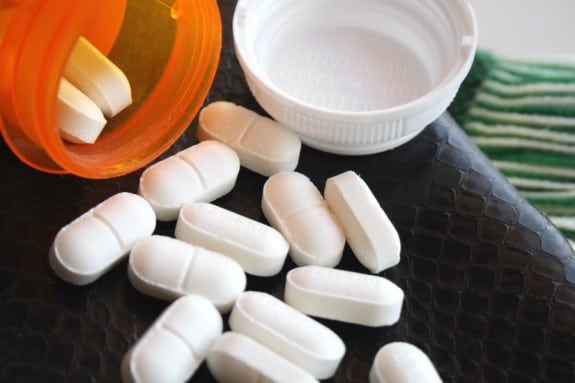 During a 2014 study, the safety commission found that thousands of children managed to get their hands on blood pressure medicine, partially opened bleach containers and liquid laundry packets that look a lot like candy.

It is estimated that 76 percent, of unintentional poisonings occur in the home, often with commonly used products.

But what should parents do?

First, identify hazardous products in the home and ensure that they have child-resistant caps on them.

Always keep cleaning products up high or in a cupboard that is out of your child’s reach and double check that the product is re-sealed properly after each use.

The Poison Prevention Packaging Act (PPPA), passed by Congress in 1972, requires special packaging for about 30 categories of these products.  Since that act was passed, child fatalities as a result of unintentional poisonings have declined significantly, from about 216 a year to about 32.

Yet, there is a new risk that is emerging.   Between January 1 and May 31, 2015, the American Association of Poison Control Centers received nearly 1,500 reports of child exposure to hazardous liquid nicotine. In February 2016, President Obama signed the Child Nicotine Poisoning Prevention Act into law, requiring child-resistant containers for liquid nicotine.

Here are a few tips and resources to help: