Are Halle Berry and Olivier Martinez back on or are they just pulling a Ben and Jen and co-parenting for the good of their kids? 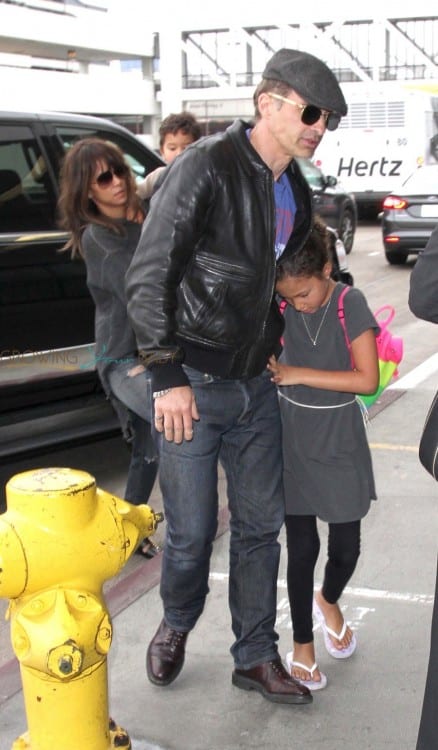 The ex’s, who announced they were getting divorced in October 2015, were photographed arriving at LAX with their son Maceo and Halle’s daughter Nahla from her relationship with Gabriel Aubry. Headed to Puerto Vallarta, Halle made her way through the airport with Maceo in her arms, while keeping Nahla close. 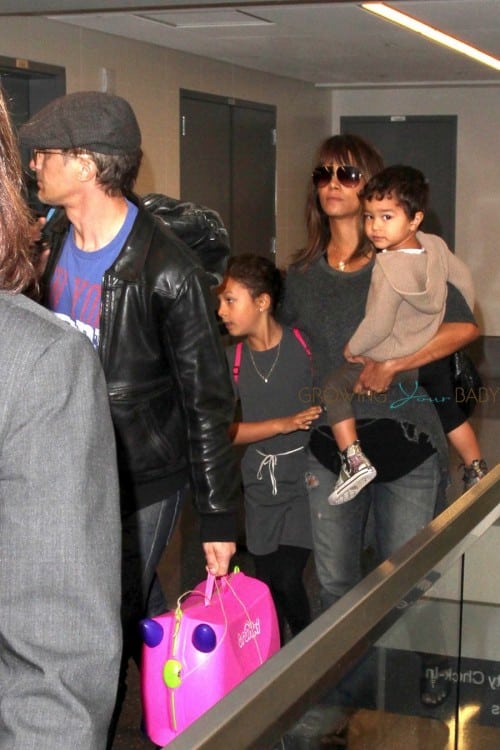 Olivier carried Nahla’s pink Trunki suitcase and a huge backpack as they waited in line to clear security.

TMZ notes that despite the divorce starting out sour, the two are now getting along and are even friendly.

There is, however, “no chance” they’re getting back together.