Victoria and David Beckham caused quite a stir as they headed for lunch at Balthazar Restaurant in Soho after the Designer’s Spring/Summer 2013 show with their daughter Harper on Sunday. 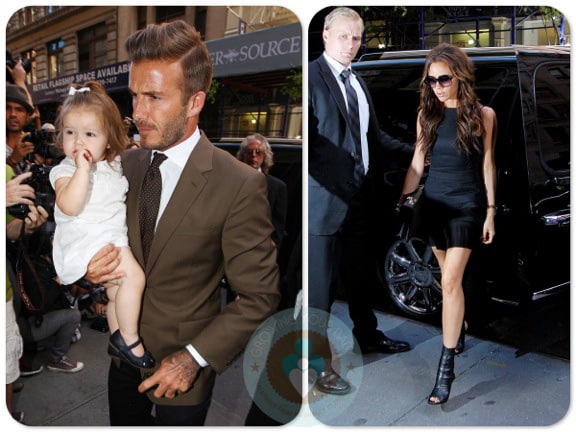 Dressed in a black mini and Manolo Blahnik boots, Victoria emerged from her SUV like she was on the runway. David wasn’t far behind with his little princess, who didn’t seemed too fazed by all of the attention.

The mom of 4 has tweeted lately that she has been working overtime to perfect her latest collection and that has paid off.  Victoria has received praise from many fashion outlets for her ‘clean, and focused collection that introduced new proportions and elements to her characteristic body-conscious line.’

Held at the New York Public Library, like in February, the show was attended by Hamish Bowles, Anna Wintour and Maria Sharapova.  David and Harper were also on hand to lend their support. 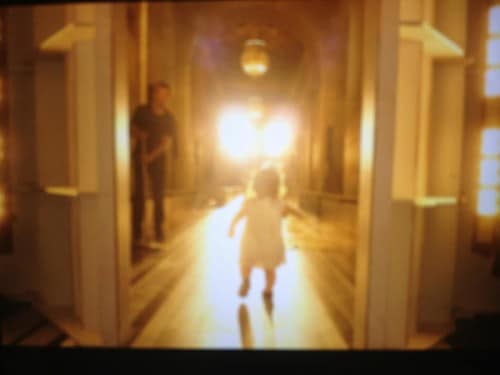