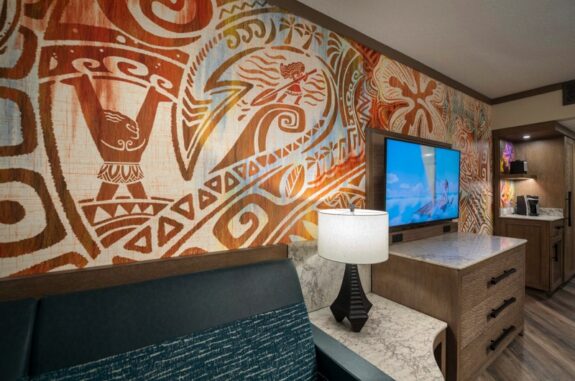 Featuring a new color palette inspired by the Pacific Ocean and its many islands the rooms will include details, patterns, and textures from the hit Walt Disney Animation Studios film “Moana”. 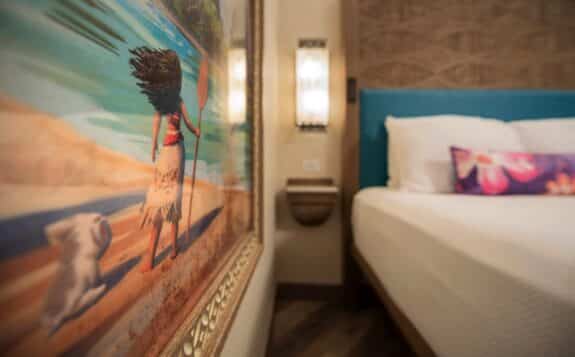 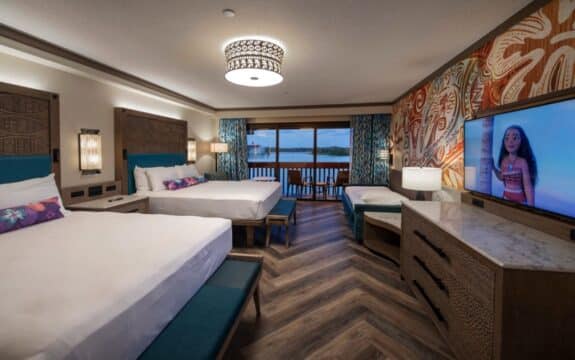 The resort is also developing a dramatic new porte cochere that will enhance the arrival experience as guests pull up to its Great Ceremonial House. The inviting design features a high-pitched, open-truss roof covered in a thatch style with pops of color. 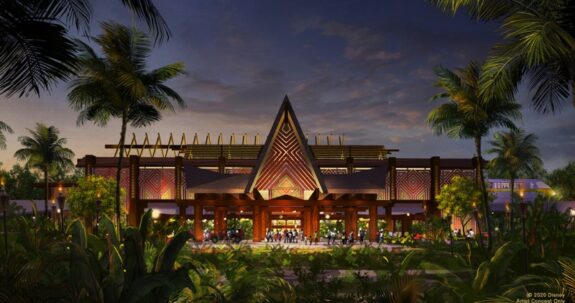 The area’s new open and airy vibe will be complemented by four chandeliers inspired by glass floats, fishing nets, and oversized bamboo elements mirroring the chandelier inside the lobby. In addition, the resort’s Monorail station located above the porte cochere is receiving new wooden screens with geometric patterns in tropical colors, adding to the overall ambiance of the entrance.

Drawing inspiration from enduring fantasies of the South Pacific, Disney’s Polynesian Village Resort is a tropical oasis along the shores of Seven Seas Lagoon, across the water from Magic Kingdom Park. Open since 1971, the resort transports guests to a romanticized American version of the South Seas.

The resort is now accepting bookings for late July 2021, welcoming guests to rooms featuring a new color palette inspired by the Pacific Ocean and its many islands. 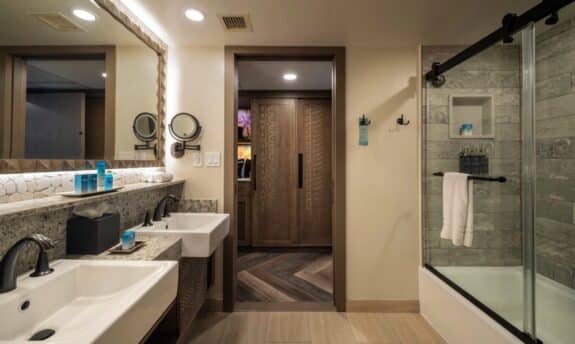 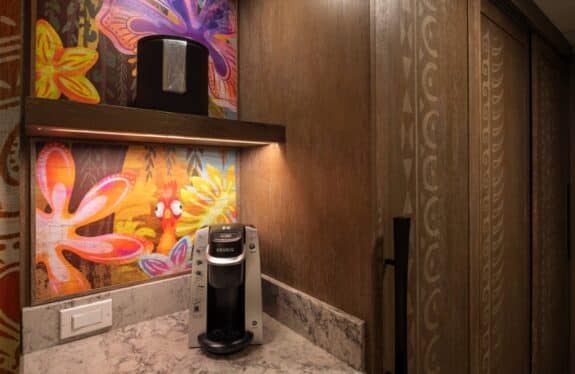