The vacation continued for Elton John and David Furnish this week in France. The dads were spotted out in St Tropez with their boys Elijah and Zachary grabbing lunch and hitting the beach. 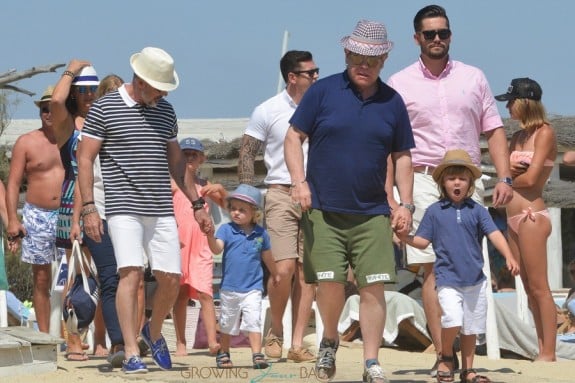 The family shopped at Louis Vuitton and Laduree before visiting a candy shop to grab some treats. 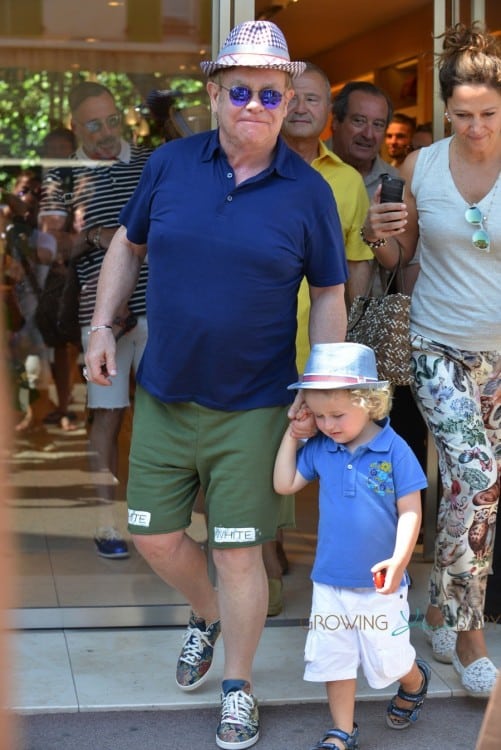 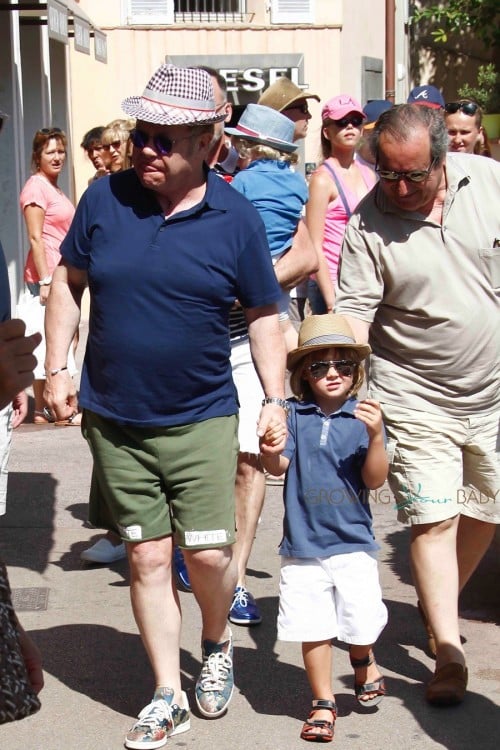 Elton, David and the boys have been staying onboard ‘Siran’, the super-yacht owned by billionaire Bob Manoukian who is the Chairman of HSBC Bank Armenia, and owner of Dorchester Hotel in London.

The singer has a couple weeks off now before his next performance on September 20th in Brazil, and then he starts a U.S. tour in October that includes 11 dates at Caesars Palace in Las Vegas.