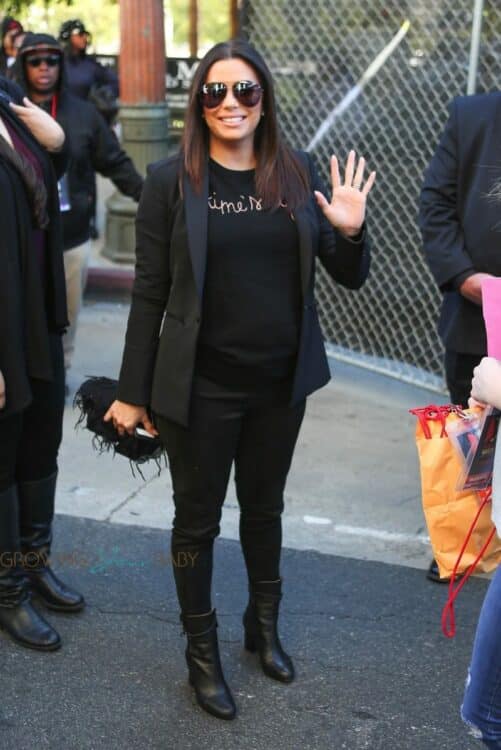 The mom-to-be was joined by her Desperate Housewives co-star Felicity Huffman. 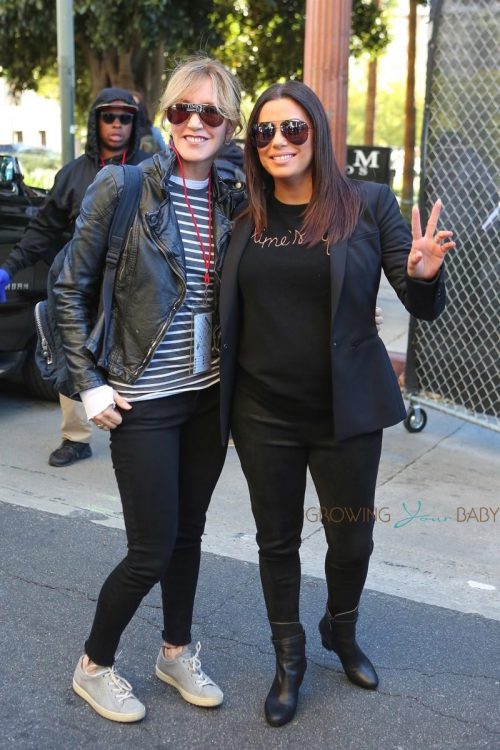 The actress’ growing belly could be seen under her Times Up tee.

Eva posted a video just before she spoke at the event along side Natalie Portman.

Such an honor to speak today at the @wmnsmarchla! This isn’t just a moment or a march, it’s a movement! ??#WMLA2018 #TIMESUP

Natalie attended with her son Aleph and daughter Amalia. 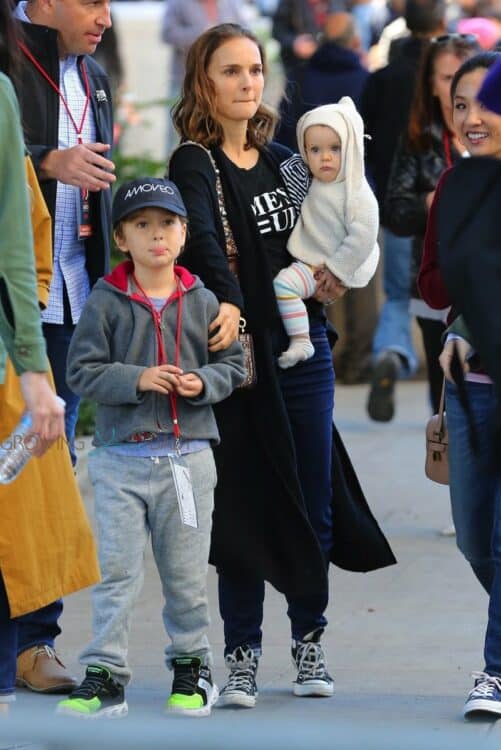 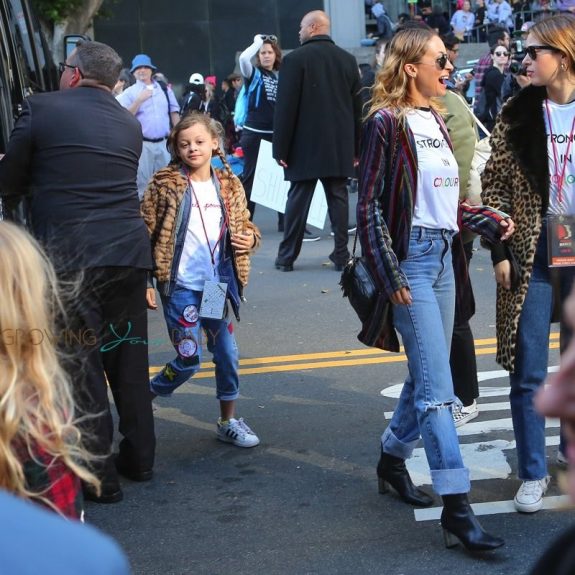 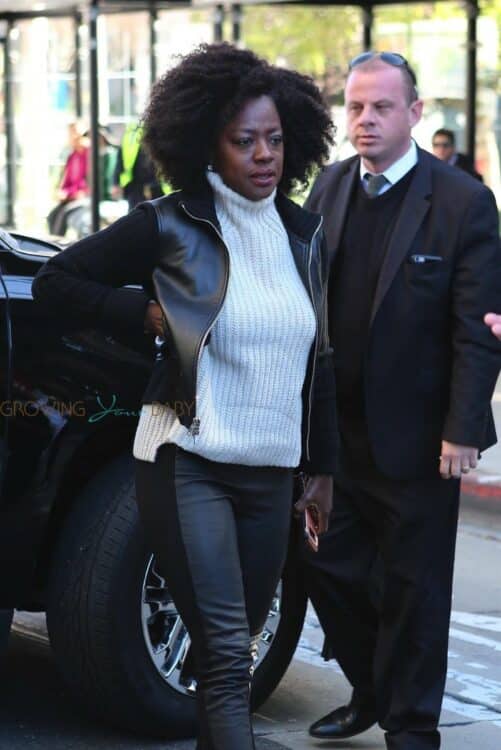 Marches took place all over the country, including Park City, NYC and LA marking the one year anniversary of President Donald Trump’s inauguration.

Adele shared a photo of herself with Cameron Diaz and Jennifer Lawrence at the LA March.

The most influential people in my life have always been women. My family, my friends, my teachers, my colleagues, and my idols. I am obsessed with all the women in my life. I adore them and need them more and more every day. I am so grateful to be a woman, I wouldn't change it for the world. I hope I'm not only defined by my gender though. I hope I'm defined by my input to the world, my ability to love and to have empathy. To raise my son to be a a good man alongside the good man who loves me for everything I am and am not. I want what's best for people, I think we all do. We just can't agree on what that is. Power to the peaceful, power to the people x #womensmarch2018

Drew Barrymore wore a pink hat while marching in NYC.

#march for all women. And I am here on behalf of my beautiful gender and my loves of my life … my daughters Olive and Frankie #fightlikeagirl