The customary response for a pregnant woman to give regarding the unknown gender of her baby is: “I don’t care whether it’s a boy or girl as long as the baby is healthy.” However, a rarely discussed condition called gender disappointment affects many pregnant mothers, the majority of which are those who would like to have a girl, but are pregnant with a boy. 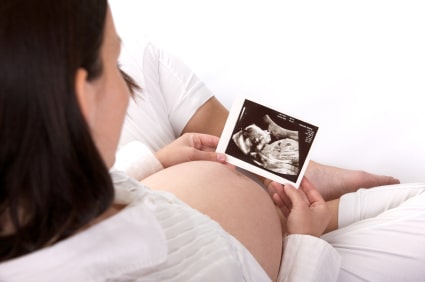 While some women suffer mild disappointment upon hearing they’re having a third boy as opposed to their first girl, others sink into deep depression. Psychiatric nurse, Joyce Venis explains, “Just because a woman has a gender preference does not mean she is a bad mother or that she doesn’t want the child. They have the right to want the certain sex.”

It’s interesting to note that in not so ancient history, women were chastised and even cast aside if they could not produce a male heir. So, gender disappointment is by no means a new phenomenon affecting pregnant women — but in modern day society, it’s women who are wanting to add a daughter to their family who suffer the most when they are unable to deliver a girl.

One mom suffering gender disappointment offers to other pregnant women suffering from the malady, “It’s normal. And they shouldn’t feel like a freak,” she said. “It is a normal process of when a dream has changed. You just have to relearn a different dream.” – Beth Shea, staff writer