The U.S. Consumer Product Safety Commission, in conjunction with Giggles International Ltd., of Hong Kong, today announced a voluntary recall about 13,000 Animated monkeys because the battery compartment can reach temperatures up to 230 degrees Fahrenheit, posing a burn hazard. 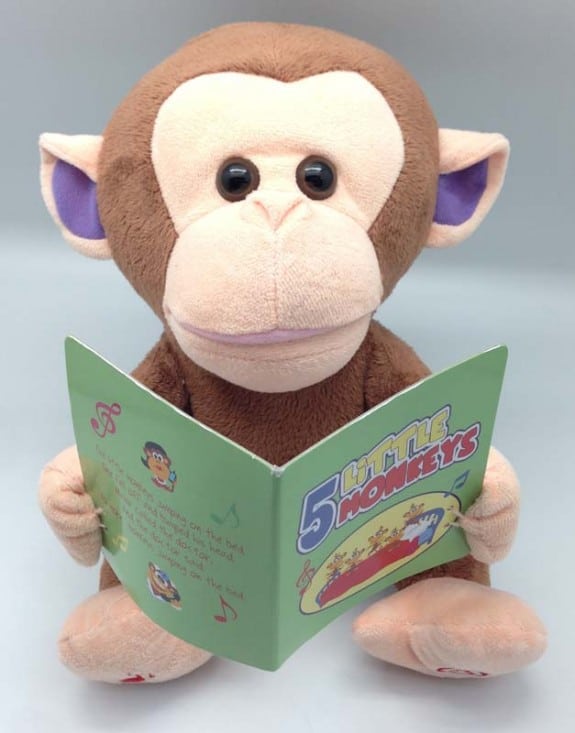 This recall involves Giggles International Animated Sing-Along Monkey toys. The monkey is made of brown and beige plush material and is about 9 inches tall. The toy is designed to hold a song book titled “5 Little Monkeys” and to sing the song when activated. A red music note is on the bottom of the monkey’s right foot and the face of a child with its hands covering its eyes are on the bottom of the money’s left foot. Recalled sing-along monkeys were manufactured between 6/7/2014 and 7/5/2014 and have batch code GP1410028.  The manufacture date in the M/D/YYYY format and batch code are printed on the bottom of a white fabric label attached near the base of the monkey’s tail. The monkey toys came in a tan colored box with words “Animated Sing-Along Monkey,” “Sing along with me!” and “I play peek-a-boo with you!” on the front. The age advisory “For ages 3+” and the warning that batteries are included are also on the front of the box. 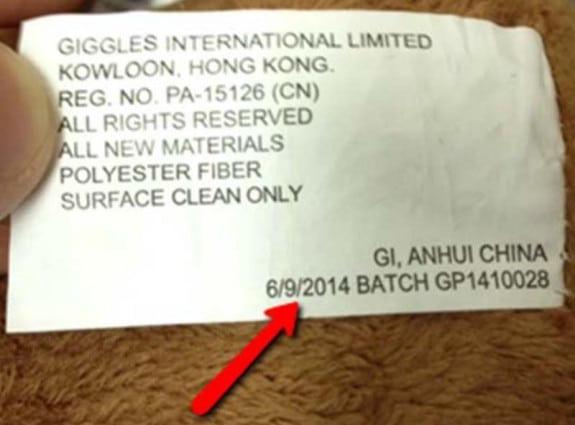 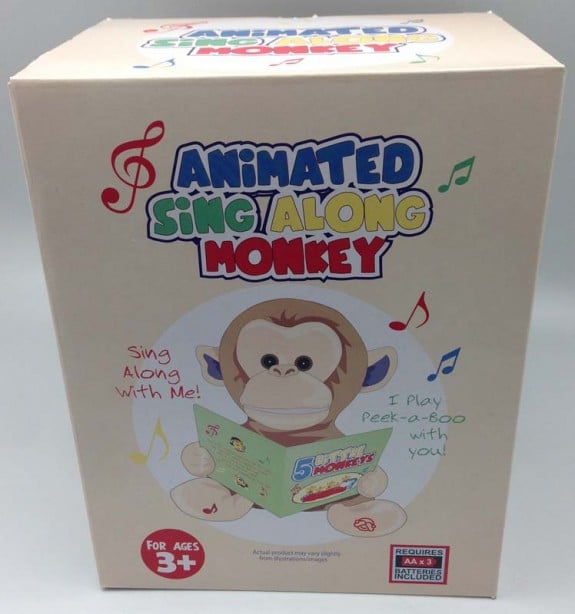 Consumers are being asked to take the animated monkey away from children, remove the batteries and return the toy to any Cracker Barrel Old Country Store or contact Giggles Internationalat (800) 738-6018 from 9 a.m. to 6 p.m. ET Monday through Friday or online at www.LoveMyGiggles.com and click on Recall at the top of the page for more information on how to receive a full refund.