Home » Houston Hospital Delivers 3 Sets Of Triplets In One Day 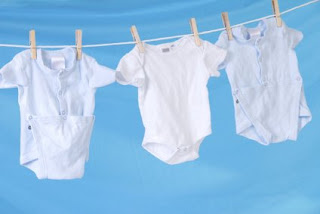 While having triplets used to be a rare occurrence, fertility treatments have made them much more common. In fact, this week, a Houston hospital welcomed three sets in one day.

The nine babies were all welcomed into the world at Texas Women’s Hospital. There was one set of boys, one set of girls and a third set of two boys and one girl.

“We are so pleased for our new parents,” said Linda Russell, CEO, The Woman’s Hospital of Texas. “Last year our physicians delivered 321 sets of twins, 27 sets of triplets, 4 sets of quadruplets, and one set up quintuplets; so multiples are not new to us. But, it is unique to have three sets of triplets in a 24 hour period.”

The three families had been blogging online about having triplets when they learned they would all be delivering at The Women’s Hospital of Texas.