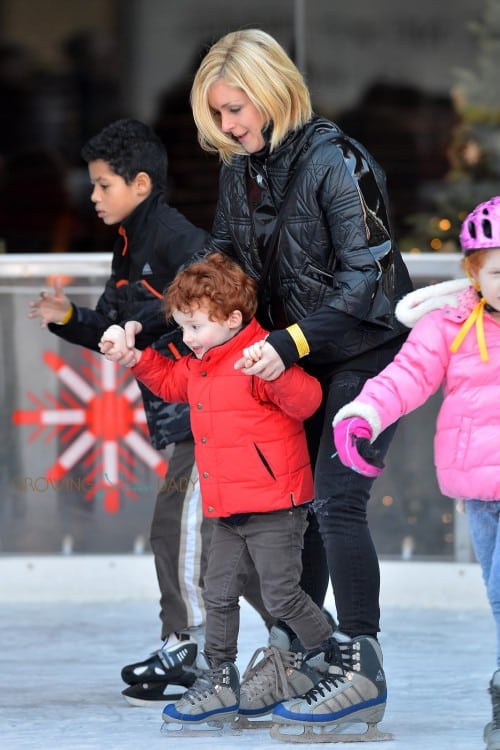 The actress was casual in black jeans and a ski jacket as she guided her little guy across the ice.

Photographers also caught the pair in a cute moment at the side of the rink where Jane was smiling sweetly at her little guy as he held her hand. 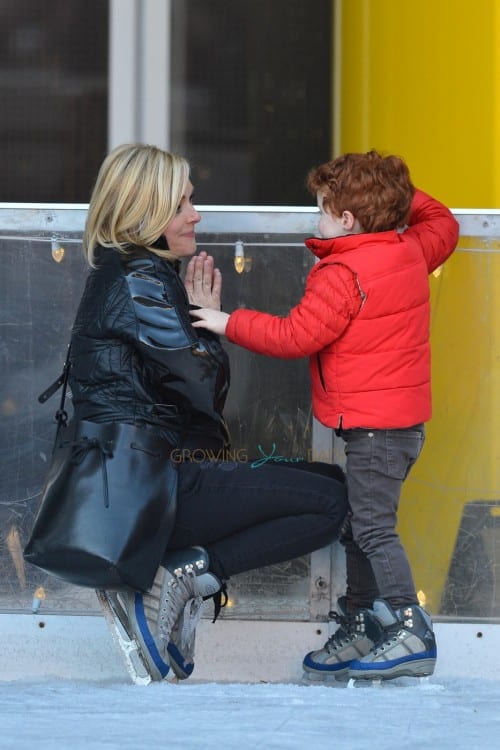 Look for Jane to be back on the small screen in Tina Fey’s new show Unbreakable Kimmy Schmidt alongside Ellie Kemper.

The NBC comedy doesn’t currently have an air date but we are hoping to see it in the Summer line up!