Actors Javier Bardem and Penelope Cruz were spotted out in Madrid, Spain on Boxing Day enjoying an evening stroll with their son Leo and daughter Luna in Madrid. 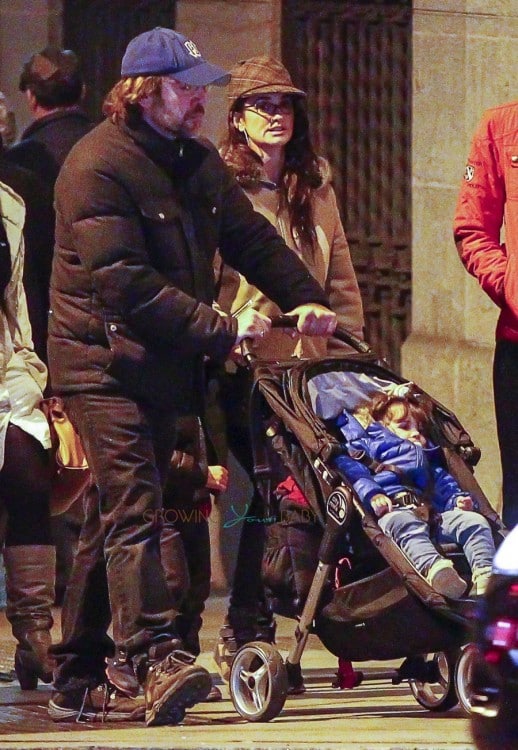 The couple took turns pushing their little lady in a Baby Jogger City mini, while Leo walked along side the stroller. 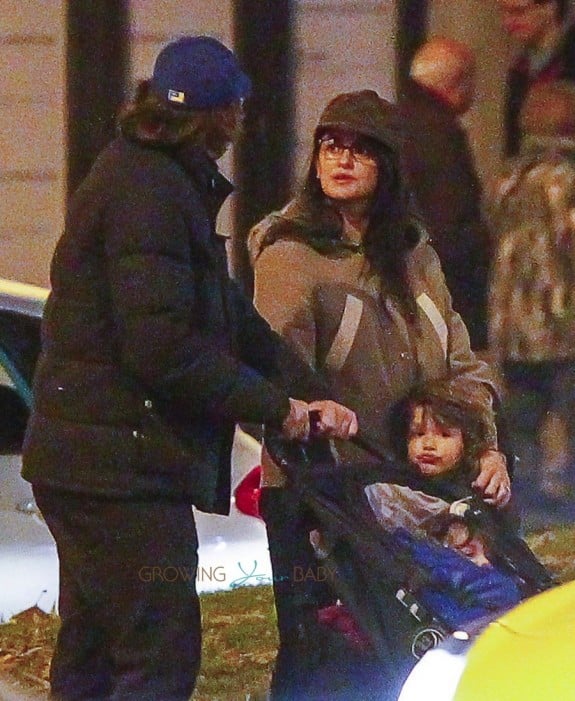 Recently named Esquire’s ‘Sexiest Woman Alive 2014’, Penelope recently told the magazine that ‘family is everything to her and the reason we have not seen much of her lately’.  Pregnant twice in two years, she didn’t have much time to be away from her children, but does have some new projects in the works.  Penelope is currently shooting Grimsby alongside Sacha Baron Cohen and is reportedly joining the cast of Zoolander 2.