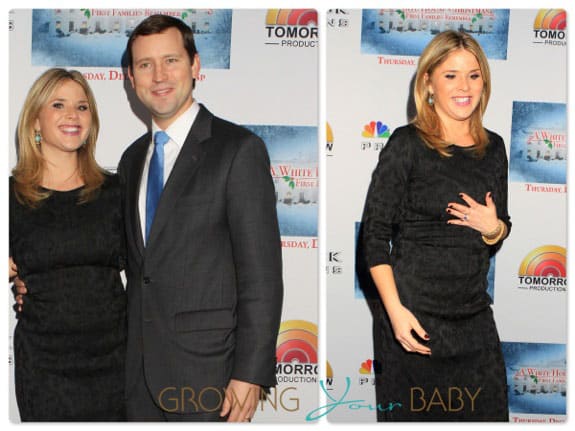 Due this Spring, Jenna announced she and husband Henry Chase Hager are set to become parents on The Today Show on Wednesday.

“I’m nervous and so excited to say Henry and I are pregnant, or I’m pregnant.”

“What kind of mom will she be?” asked Matt Lauer. “Amazing,” said Jenna’s husband, Henry. “She’s a teacher.”

Jenna also revealed her parents, former president George W. Bush and his wife, Laura, are excited to become grandparents for the first time.

“I’m fired up,” George Bush said on a phone call to the show. “Lookin’ forward to it!”