Home » Jennifer Garner Steps Out With Samuel in New Orleans

Jennifer Garner was photographed pushing her adorable son Samuel to the coffee shop with her assistant in New Orleans, Louisiana. 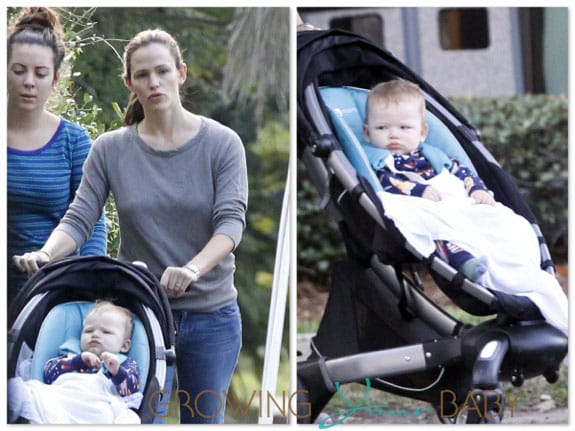 The actress, who has been commuting between Los Angeles and New Orleans for the last few weeks, is currently shooting her final week for the upcoming film ‘Dallas Buyers Club’ alongside Matthew McConaughey and Jared Leto. 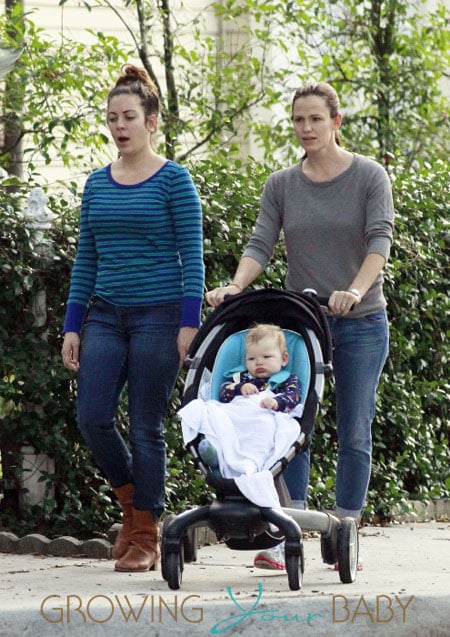 Enjoying some down time, Jennifer was casual in blue denim jeans and a grey sweatshirt as she pushed Samuel in the ultra swanky Origami stroller.