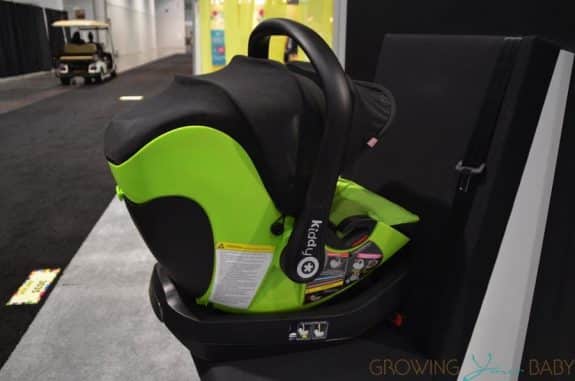 This is great news for parents who are concerned about taking long trips with a baby in their infant car seat due to the positioning. Having a seat that will recline 70 degrees not only offers more comfort for a sleeping baby, but it is also safer for them. 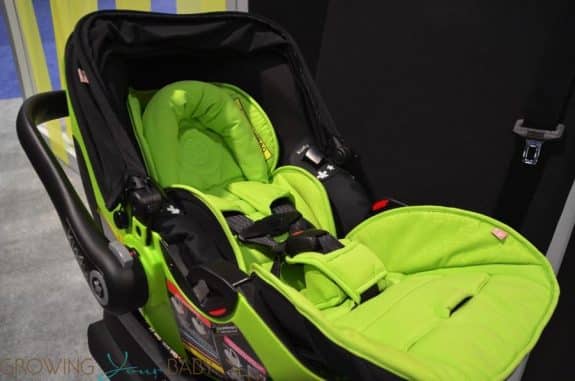 While at the ABC Kids Expo in Las Vegas this week I had the chance to learn more and film a video demo for you!

Connie, the company’s rep, ran me through the features and specs for the seat.