Home » Kim and Kanye Step Out With Their Kids in NYC

Night on the town! Kim Kardashian and Kanye West were spotted leaving Milos restaurant with their kids North and Saint on December 21st, 2019. 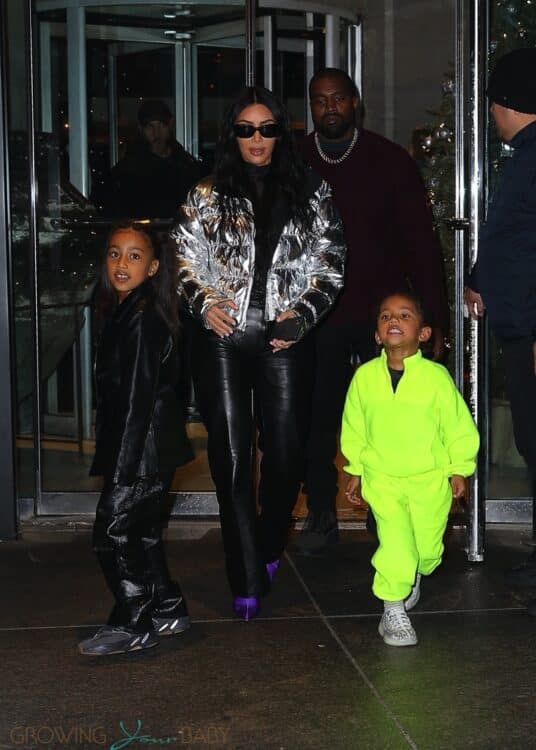 Both North and Saint were all smiles as the cameras greeted them on their way to their car. 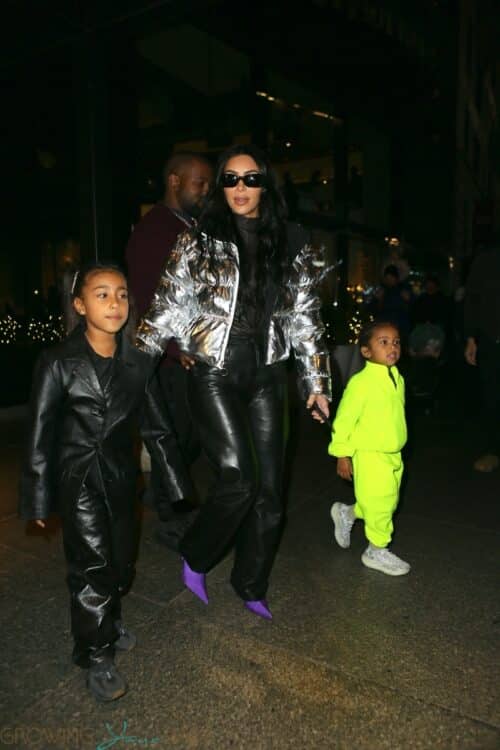 When they arrived back at their hotel Kanye carried North while Kim headed in with Saint. 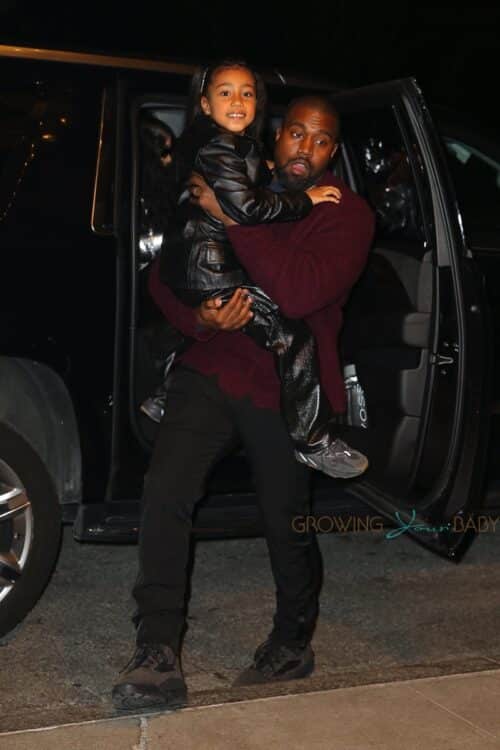 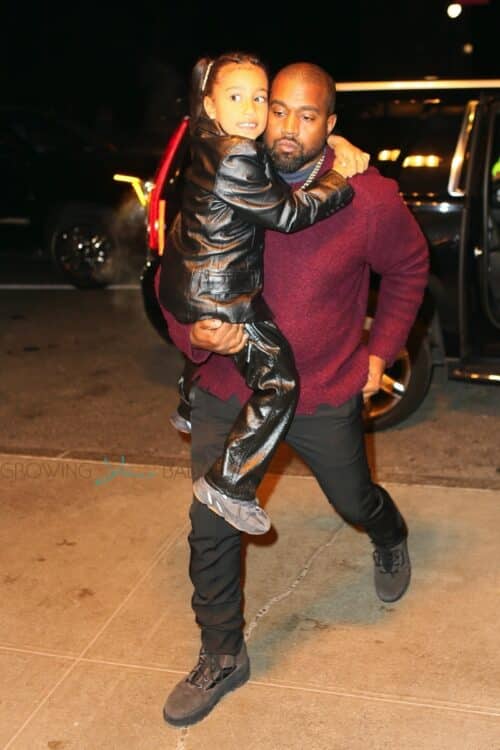 Saint made a bigger entrance – standing on the seat inside of the car to see all the action before darting off into the hotel. 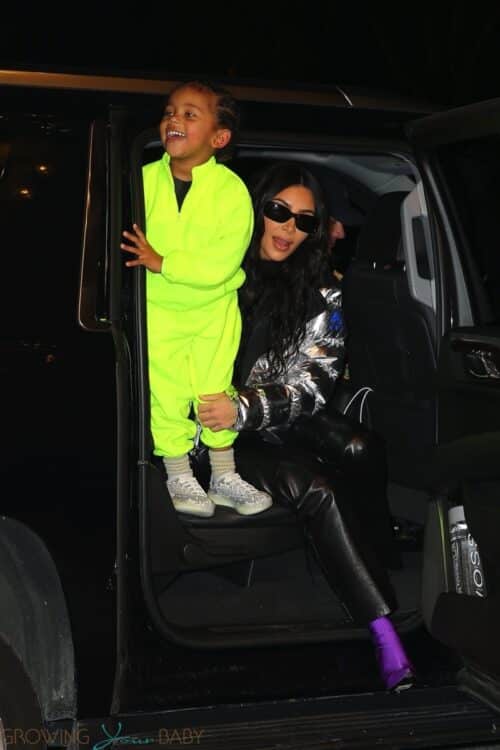 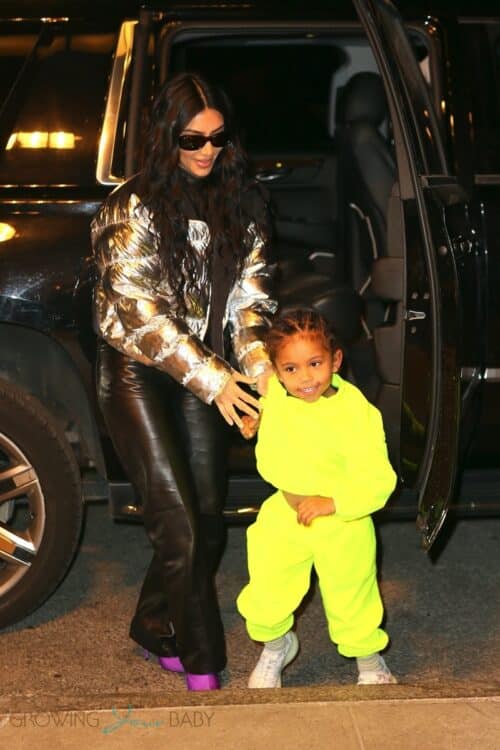 The mom of four took it all in stride and ran behind him as he giggled in excitement. 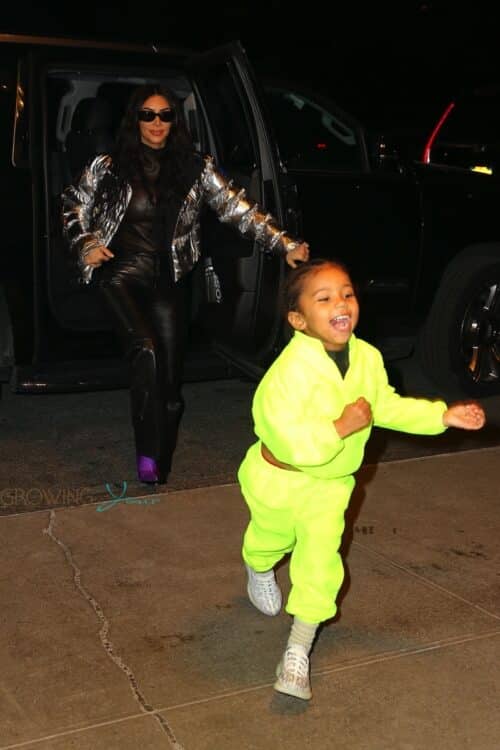 The family is in town for Kanye’s performance at Lincoln Center.  Titled ‘Mary’, the Sunday Service choir accompanied him for the show where he sang his hits and a handful of Christmas classics.