Kanye West and Kim Kardashian were photographed leaving a dance studio in LA with daughter North West, and niece Penelope on Wednesday(March 18th). 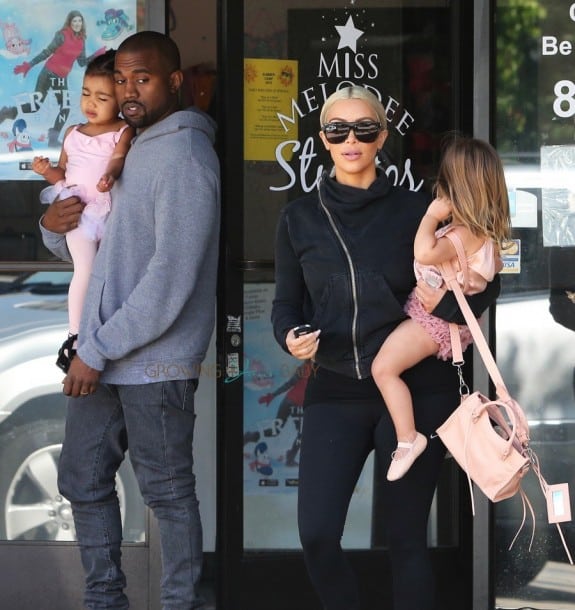 The rapper carried his daughter, who was sweet in a pink tutu and black patent leather tap shoes, while Kim toted he niece Penelope Disick.

Kourtney Kardashian was spotted not far behind carrying an Orbit Toddler car seat for her daughter to ride in on the way home. 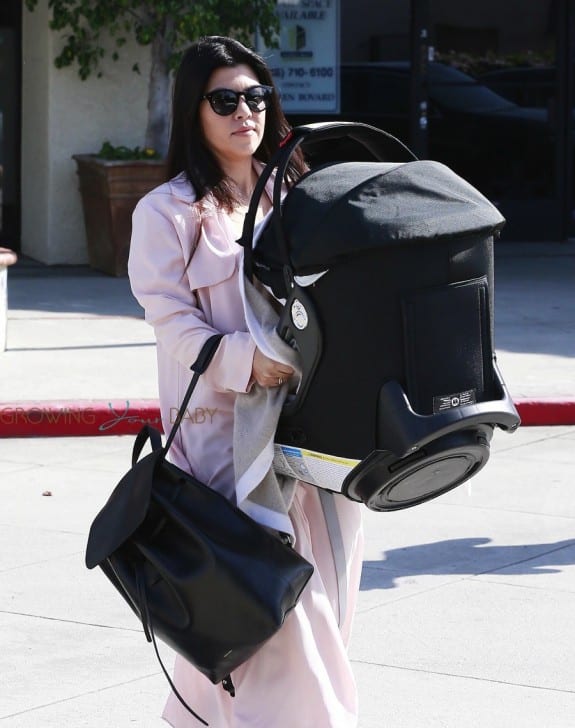 The outing comes after it was revealed that Kourtney’s partner Scott Disick has checked himself into a holistic rehab facility in Costa Rica for drug and alcohol abuse. Scott has struggled with his addiction for quite a few years so hopefully the facility will help him get healthy for his family.