Kourtney and Kim Kardashian were spotted having a great time at Disneyland in Anaheim, California on May 19, 2016 with their kids! 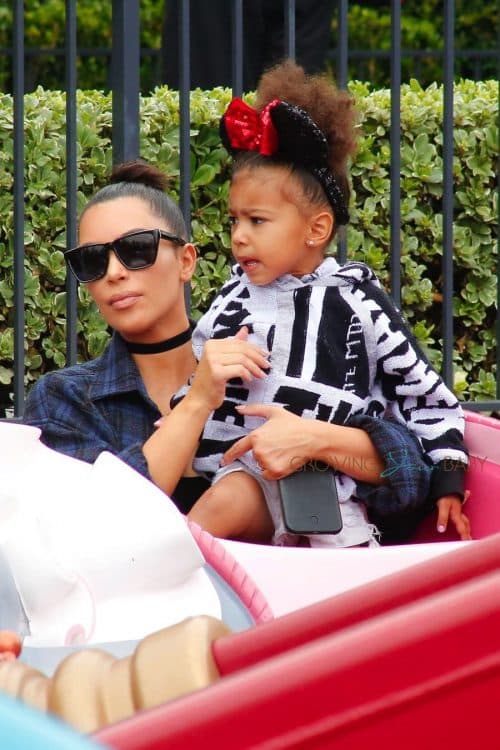 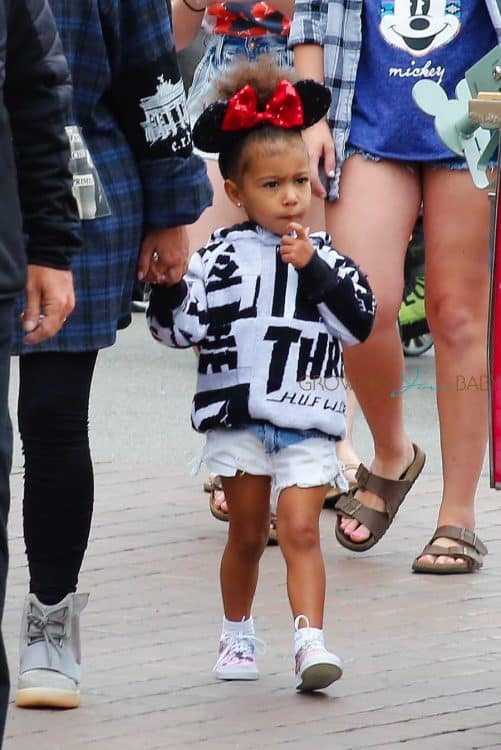 Kim could be seen taking selfies as she and North rode the Dumbo the Flying Elephant. 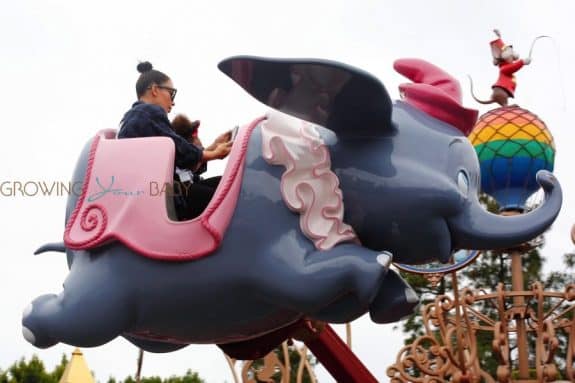 And then again while they were on the carousel. 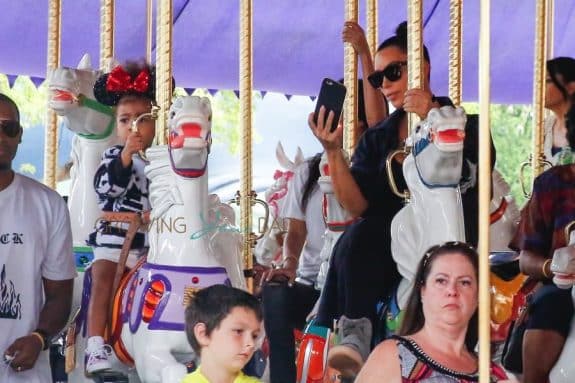 Kourtney was all smiles as she and Mason rode the Matterhorn. 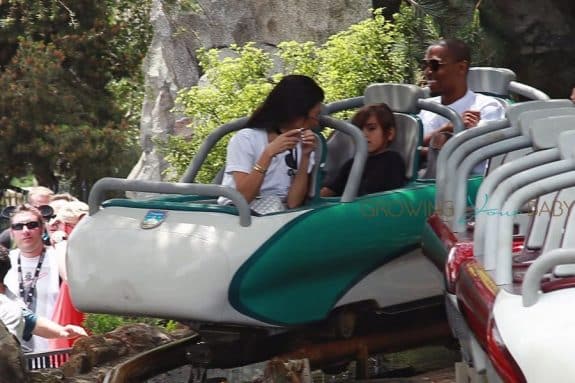 Kim is fresh off a 2-day trip to France for the Cannes Film Festival where she attended the de Grisogono Party. 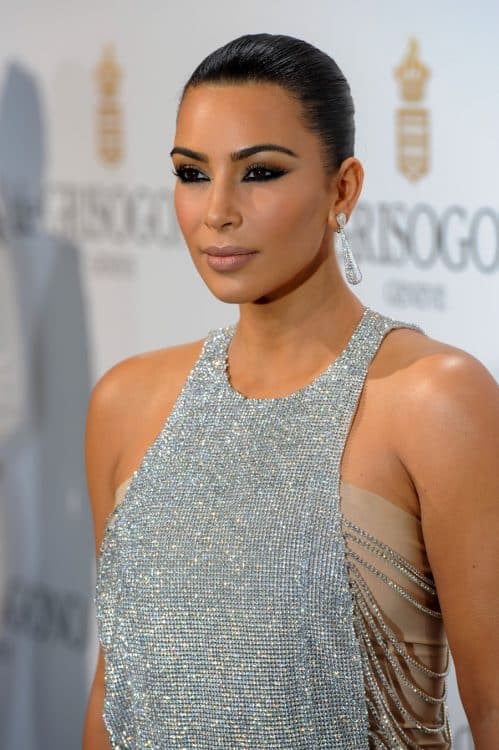 Two days before that she was in New York City!  Hopefully she was able to enjoy some downtime at Disneyland with her family.