Marion Cotillard and her son Marcel were photographed attending the 33rd International Cannes Jumping on Thursday(June 12) in Cannes, France. 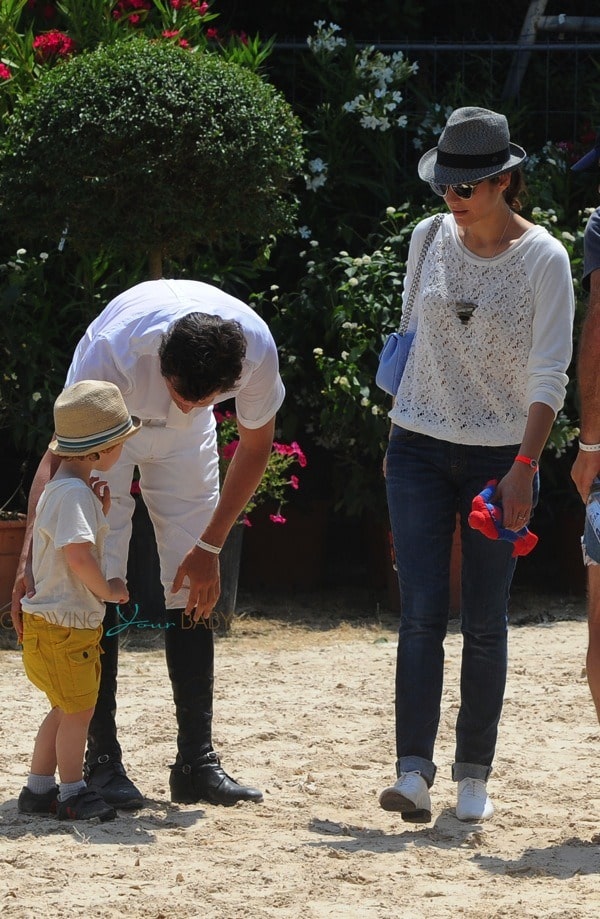 Marion’s husband Guillaume Canet was competing in the event, and the pair was on hand to cheer him on! 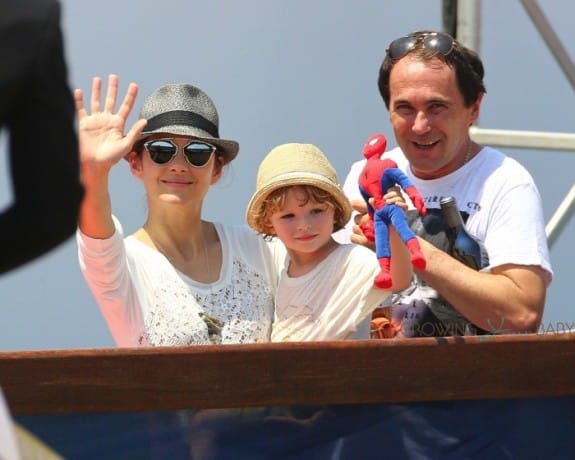 Marcel was cute in a straw hat as he watched his dad.  His mom was fashionable in a crocheted tee, fedora and circular sunglasses.  After Guillaume finished his first stop was his family, more importantly his little man. 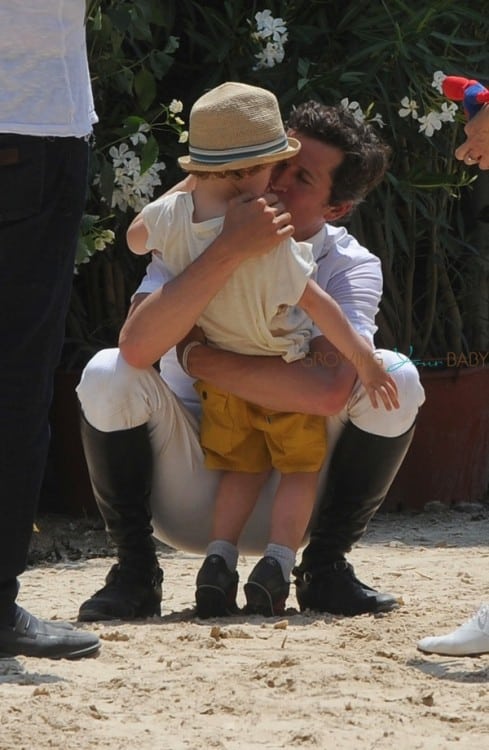 Off on a bit of a break, Marion recently voiced the Canadian animated film “Un Monde truqué (A Rigged World) and is announced to star in Nicole Garcia’s  Mal de Pierres, a period romance drama.

We normally only catch her on the red carpet but it’s sweet to see her doting over her family.