Almost there! Mom-to-be Marion Cotillard was all smiles for the cameras on Monday night while attending the Revelations Cesars 2017 dinner at the Salon Chaumet in Paris, France. 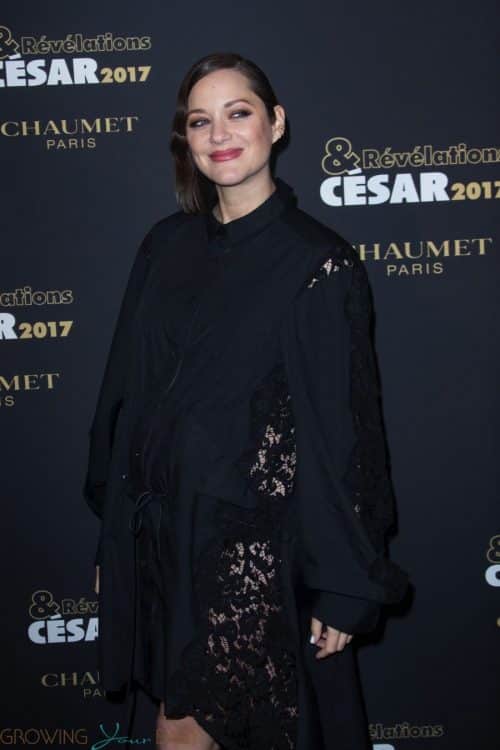 Pregnant with her second child, the actress was pretty in a black silk dress with lace side panels that flowed over her growing baby bump. 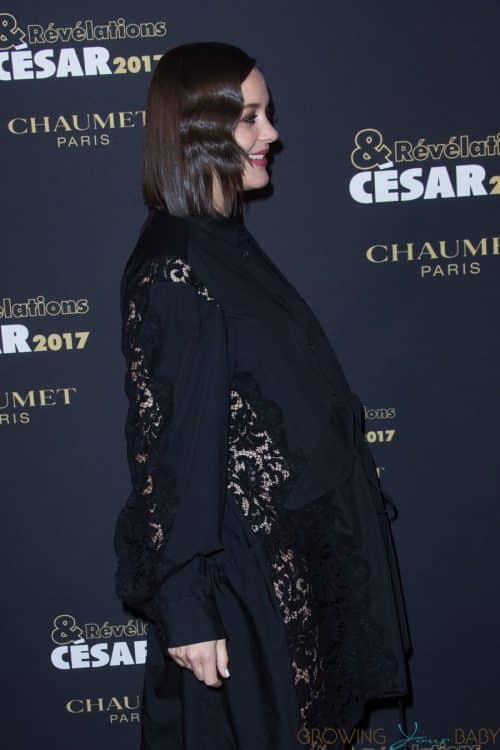 Not slowing down as she closes in on her due date, Marion will be honored at the Lumieres Awards, France’s equivalent to the Golden Globes, on January 30th.

In February, she hits the big screen in Rock N Roll along side partner Guillaume Canet, and will also star in Ismaël’s Ghosts, which is set to be released later this year.

There is also buzz she could be nominated for an Oscar, but we doubt she would make the trip to LA so close to her baby’s arrival.