Home » Matthew McConaughey Steps Out With Vida and Levi In NYC

Matthew McConaughey enjoyed an afternoon with his kids during a short break from filming ‘The Dark Tower’ in South Africa. The actor was photographed out in New York City walking hand in hand with his two oldest kids Levi and Vida as they headed to the park. 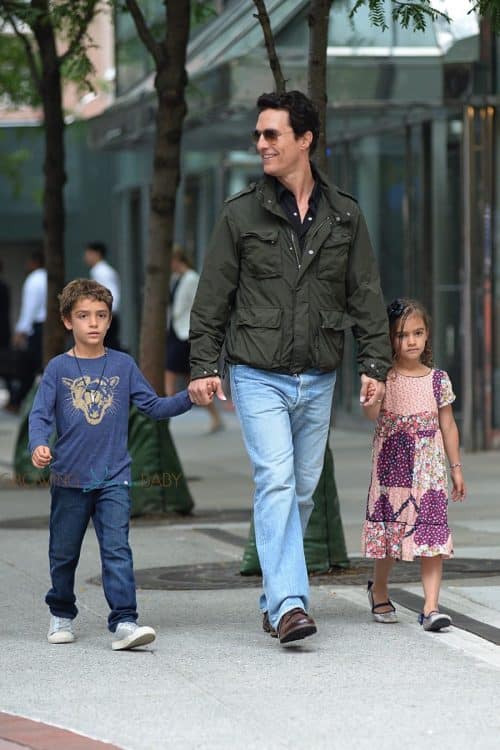 The jet setting family was spotted at the Capetown airport on Sunday making their way to the Big Apple.

While in Africa, Matthew’s wife Camila shared a photo of herself getting cornrows at a local salon.  She also noted that Vida got into the chair and had her hair braided as well! 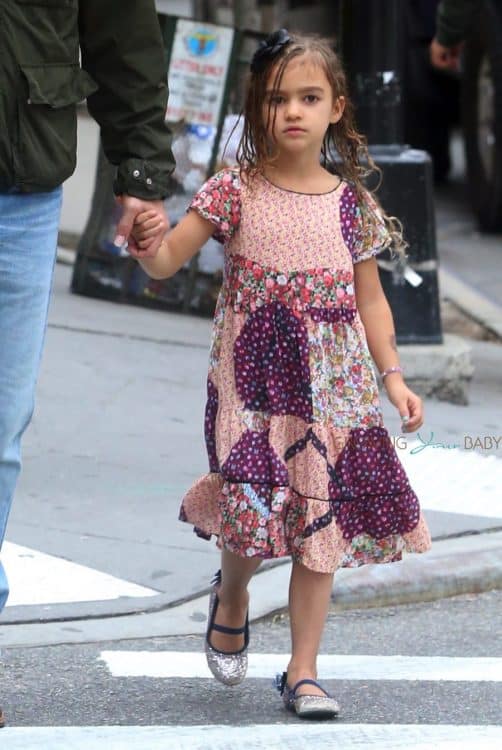 Camila recently launched a new Organic Baby Food Line for Target called Yummy Spoonfuls. While dad hit the city with the kids, the mom of three was making the media rounds promoting her new company! 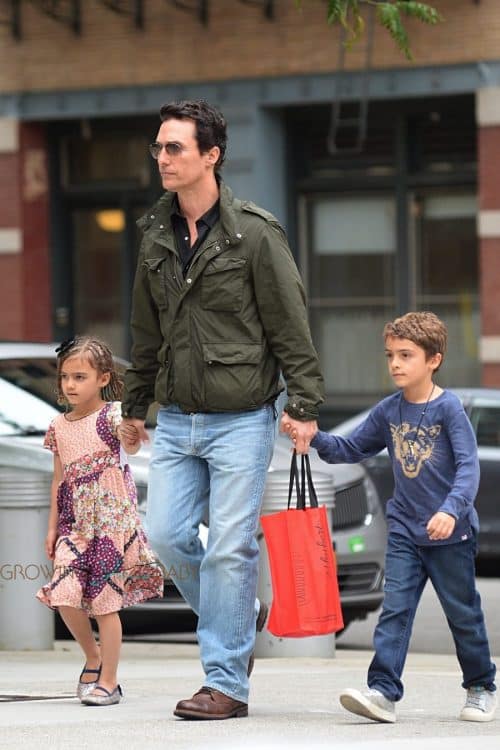