Friends and family of the McCabe family of Seal Rock, Oregon were shocked and saddened to learn that mom Jillian was arrested for the murder of her son London after the 6-year-old’s body was found in the waters of Oregon’s Yaquina Bay on Tuesday.

Over the past year Jillian and Matt McCabe have suffered quite a few set backs.  Earlier this year the couple launched a You Caring funding page following Matt’s unexpected MS diagnosis. 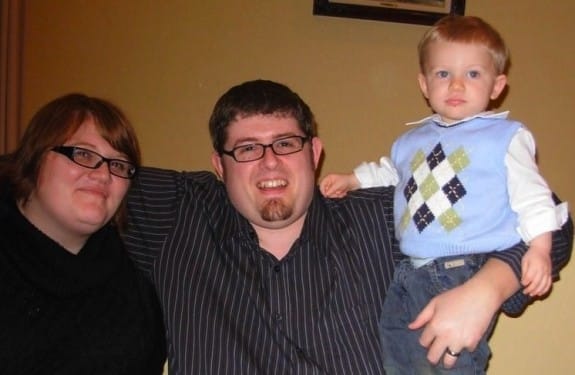 On the page Jillian wrote,

The couple reportedly split up before getting back together recently.  Jillian’s family believes that the stress of caring for a non-verbal child with autism and a sick husband started to take its toll on her.  The family struggled emotionally and financially.

In the past, she had spoken and written of “pulling a Thelma and Louise” as a response to the stresses of her life. Looking to help the family advocated to get Jillian psychiatric services but she was discharged more than once from inpatient care.

“Jillian really struggled with her mental health and I know she was just out of her mind when this happened,” said Tanya McCabe, London’s great-aunt. 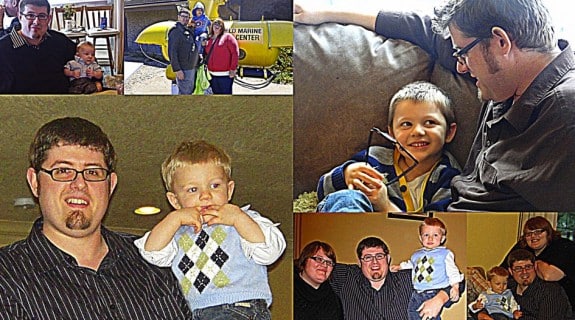 Tanya told NBC News Jillian had expressed thoughts of harming herself but the family never imagined she would kill her son.

“Jillian was always so patient with him, and loving. She really had a lot of compassion for his condition. When he was screaming at the top of his lungs, which was the only way he could communicate, she didn’t get upset at all. She would calmly comfort him, and I was amazed at how patient she was. So this was shocking and heartbreaking.”

“He liked big floppy hats and anything that was fuzzy. He liked the feel of soft fur and fleece. It was a comfort to him…It was a sensory thing. It was what he was able to latch onto when he was upset. It would calm him down.”

“He had a lion that was his favorite. He liked it so much he wore it out – they had to buy him a new one because it was all worn out,” he added. “He liked the water. Ironically enough. He loved the beach. And he loved playing in the water.”

Early Tuesday morning London’s body was recovered from Yaquina Bay. Coast Guard spokesman Jonathan Klingenberg said a good Samaritan called in after spotting a body, prompting the Coast Guard to search the waters. “The fire department got there first and recovered the body,” he told NBC News. “It’s absolutely a tragedy.”

Jillian McCabe was located near the bridge and was interviewed by detectives prior to the discovery of her son’s body. She was arrested for aggravated murder, murder and 1st degree manslaughter, according to police. Her bail is set at $750,000.