Women are typically encouraged to take a multivitamin during pregnancy to help reduce their risk of nutritional deficiencies. Now there may be another reason – and it could be related to autism. 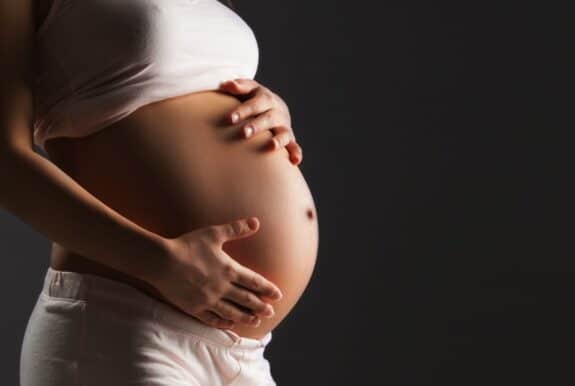 During a recent study, in which researchers examined data on 273,107 mother and child pairs from Sweden, it was found that multivitamin supplementation may decrease a woman’s odds of giving birth to a child on the autism spectrum.

“Maternal multivitamin supplementation during pregnancy may be inversely associated with ASD with intellectual disability in offspring,” the study authors said.

The subjects were followed from the time they were born (between 1996 and 2007) and then followed until 2011, when they would have been between the ages of 4 and 15. Each was placed into one of six groups, based on data from their first antenatal visit that indicated whether they had taken just iron supplements during pregnancy, folic accident only, iron and folic acid, multivitamins only, multivitamins with iron, and multivitamins with folic acid.

Experienced by about 1 in 68 children in the United States, autism spectrum disorders (ASD) have previously been linked to dietary issues in other studies. For example, there is a 2013 study in which researchers found that women with a higher intake of omega-3 and omega-6 may be a third less likely to give birth to a child on the autism spectrum.

Still, the results of this recent study are said to be purely observational. Furthermore, the study relied solely on the mother’s testimony. It is possible that some took supplements, despite not reporting it, and others that reported taking a supplement that didn’t. However, the team still feels that the importance of a good multivitamin during pregnancy extends beyond the risk of autism. As such, doctors should continue prescribing them, and expectant mothers should continue taking them.

“Given the current understanding and strength of evidence supporting the importance of nutritional supplementation during pregnancy,” they said, adding that “these results on their own should not change current practice.”