Nipple shields are comprised of thin, soft silicone material and they are designed to go over the mother’s nipple during breastfeeding. In countries where nipple shields are widely used, they are used to aid in latch-on problems, such as inverted nipples. Without this device, some mothers would be unable to nurse. Until recently, this was their primary purpose. Thanks to some recent developments, however, nipple shields may soon be used for much more. 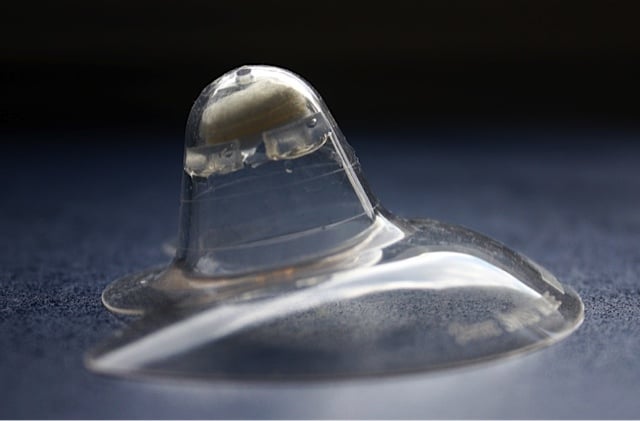 It is estimated that about 400,000 children per year are infected with the HIV virus. Almost all of them contract it from their mother; breastfeeding significantly increases the risk for infants.

Formula feeding is the only way to eliminate the risk, but in countries where HIV transmission from mother to baby are most common, such as Sub-Saharan Africa, where approximately 90 percent of all HIV infected mothers live, formula feeding is more of a risk than breastfeeding. Formula feeding in these impoverished areas has been shown to increase an infant’s risk of malnutrition, diarrhea and other types of infections.

So, in these areas, breastfeeding is still recommended, even by the World Health Organization (WHO), despite the risk of mother transmitting the disease to her baby. As of right now, there just aren’t any other options. But a team of young engineers are seeking to change all of that with a modified nipple shield in a project they are calling “JustMilk.”

In the tip of the modified nipple shield, there is a removable insert. A microbicide, which is designed to inactivate the HIV virus in the mother’s milk, would be inserted into the tip. This would decrease the risk of HIV transmission from mother to baby. 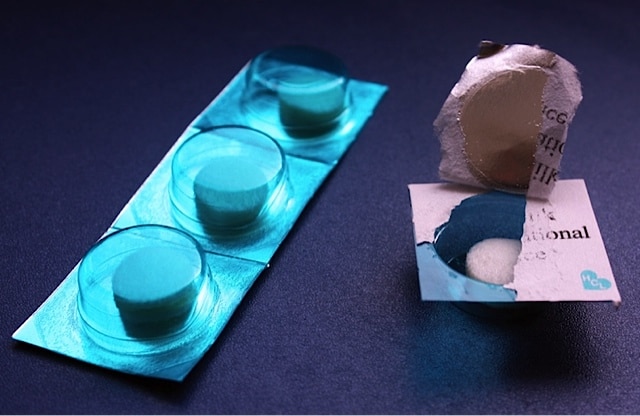 The developers are also working on finding a way to produce inserts that contain other medications, such as antiretroviral, which has been recommended by WHO for infants that are born to HIV infected mothers. The insertion of nutritional supplements that could help increase the chances of survival for infants in these countries is also being explored.

The project, named JustMilk, has already received a lot of attention, including a research grant of $100,000 from the Bill and Melinda Gates Foundation. And that grant is much needed. According to researchers on the project, more research is needed before the shield can be widely used.

Inadequate dosing could present a problem, according to Andrew Tomkins of the Institute of Child Health in London. Not enough medication could provide ineffective results. Too much could present complications as well.

“The potential problem with a nipple shield device will be making sure that the dose is adequate for the baby,” Tomkins stated.

Another consideration being made by researchers is the impact that the shield may have on milk supply, a very important factor where formula supplementing just isn’t an option.

“We have to prove, without a doubt, that if this device is used by a mother, the volume of milk consumed does not change,” said Stephen Gerrard, one of the JustMilk researchers at the University of Cambridge in United Kingdom. “[But] I’m optimistic that we can do good with this device, once we are sure that it does not impede breastfeeding and would not create any stigma.”

Trials that will test the milk volume when using the nipple shields are expected to take place sometime within the next year.