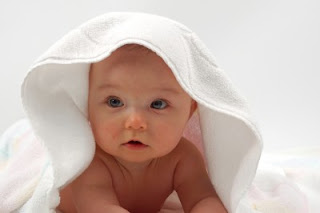 Olivia and Jack came up on top, according to the parenting club.

While the top boy’s name has remained the same for 14 years, Olivia toppled Grace at the top of the girl’s list.

Celebrities were a key influence, with Ruby, the name of Charlotte Church’s daughter, coming in second, the poll by internet parenting group Bounty found.