Date night! Olivia Wilde and Jason Sudeikis posed for the cameras as they walked the red carpet for the premiere of Colossal at the Toronto Internation Film Festival on Friday September 9, 2016. 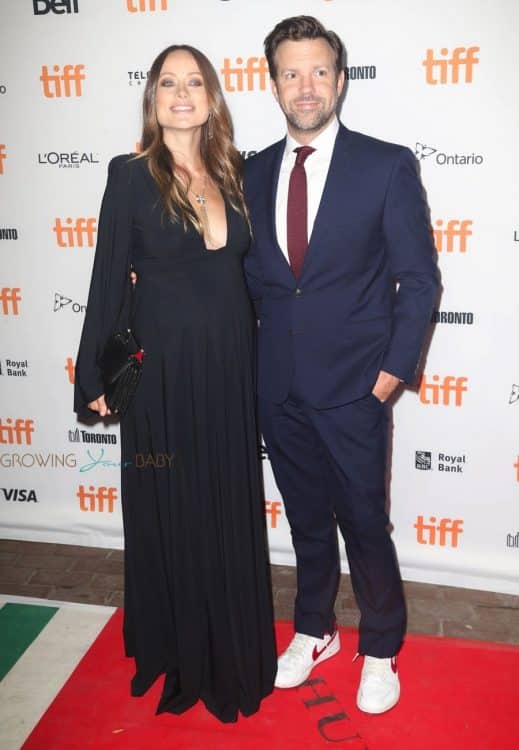 Jason stars in the film alongside Anne Hathaway and Dan Stevens, but Olivia stole the show on a Greta Constantine gown that flowed over her growing belly. 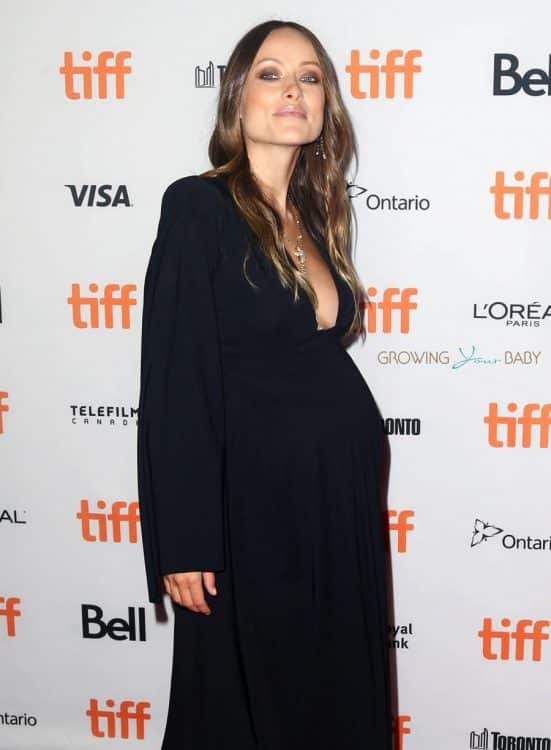 Due very soon, the actress has been taking time off as she gets ready to welcome her second child.

Jason will call Toronto home for a few weeks while her films Kodachrome there with Elizabeth Olsen and Ed Harris.  Luckily, it’s just an hour flight from New York City if Olivia goes into labour before the film wraps production.