A new study published in JAMA is warning women that use of the oral antifungal medication fluconazole may increase the risk of spontaneous abortion if taken during pregnancy. The research team from Denmark’s Statens Serum Institute in Copenhagen evaluated the association between oral fluconazole exposure during pregnancy and the risk of spontaneous abortion and stillbirth. 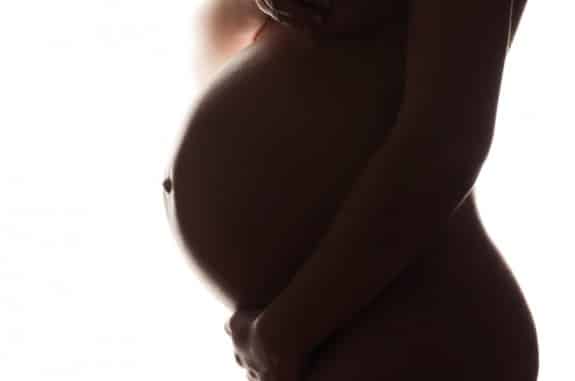 The team studied 1,405,633 pregnancies in Denmark from 1997-2013 and compared each fluconazole-exposed pregnancy with up to four that were not exposed, matching the study subjects on maternal age, calendar, and gestation age. Researchers were able to determine filled fluconazole prescriptions through the country’s National Prescription Register.

Pregnant women have a greater chance of developing a yeast infection called vaginal candidiasis due to their increased secretion of sex hormones. Intravaginal formulations of topical azole antifungals are the first-choice treatment for pregnant women, but oral fluconazole is also widely used. There is a lack of safety information on this drug, with previous studies suggesting evidence of a distinct pattern of craniofacial and skeletal birth defects in babies born to women who were treated long-term with high dose fluconazole during their pregnancy. Almost 10% of US women develop intravaginal candidiasis during pregnancy.

While no association between the drug and stillbirth was found in the study, results did show a significantly increased risk of spontaneous abortion among women who took the oral drug. Among a group of 3315 women exposed to oral fluconazole between 7-22 weeks gestation, 147 experienced a spontaneous abortion.

A possible contributing factor could be that in severe cases of vaginal candidiasis the candida can ascend from the vagina to cause intrauterine candidiasis. This condition can potentially lead to fetal loss.

The researchers say that use of oral fluconazole during pregnancy poses a major risk, and that until more data is available greater caution in prescribing  – and taking – this drug is advisable.