Penelope Cruz and Javier Bardem are set to become parents for the second time. The New York Post’s Page Six broke the news yesterday, which was confirmed by the actress’ rep. 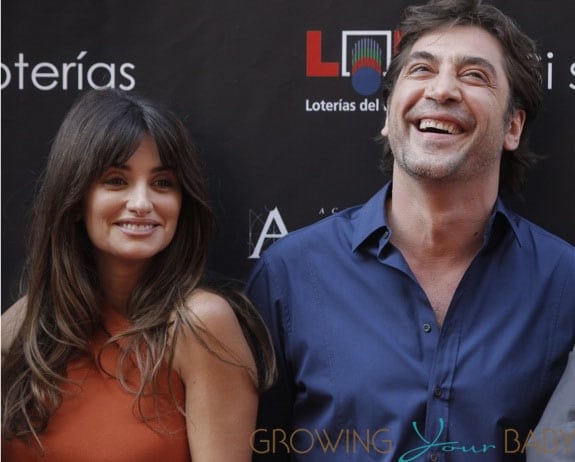 The new baby will join the couple’s two-year-old son Leo, who has been largely kept out of the public eye since his arrival in January, 2011.  We have, however, gotten a peek at the little guy on a couple occasions and he is very cute with a head full of curls! 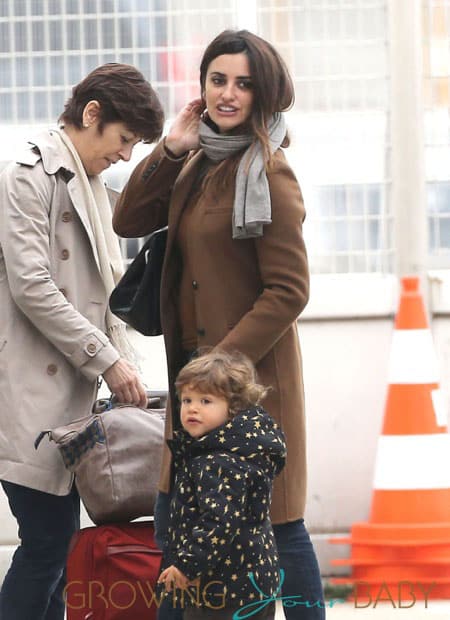 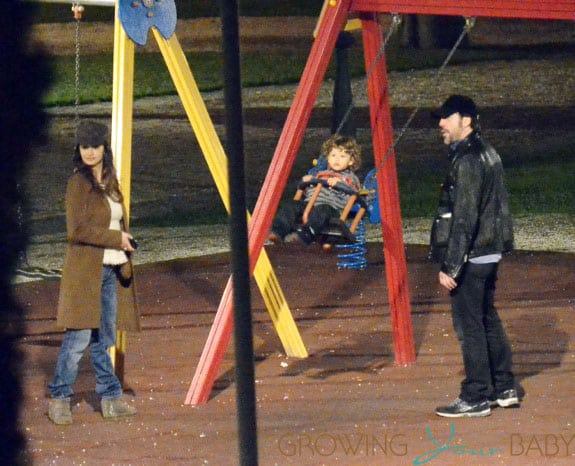 Penelope is in good company with her pregnancy. The Actress’ younger sister Monica recently announced she is pregnant with her first child, from a sperm donor. 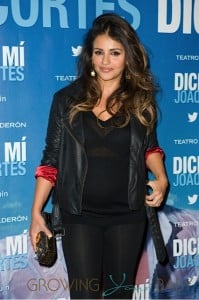 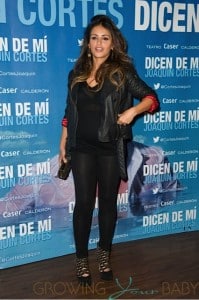 The pair are currently working on an Agent Provocateur collection together.  The new diffusion line called L’Agent will be designed by the Cruz sisters alongside the creative direction of Agent Provocateur’s Sarah Shotton.  Maybe  they can persuade the luxury lingerie company to move into maternity, a market the company isn’t currently in.

While no due date has been given for either sister, Monica is further along than Penelope as shown in the images above that were taken at the end of December.