Home » People with Autism are Sensitive to the World around Them, Not Impaired

Since probably its first diagnosis, most have considered autism an impairment. However, emerging research suggests that this simply isn’t the case. If anything, those that have the condition have a “supercharged” brain that makes the world an intense and often painful place. Scientists have now gone so far as to suggest that this is why they withdrawal and create a safe bubble within themselves – and those behaviors that we often see are simply coping mechanisms rather than deficits. 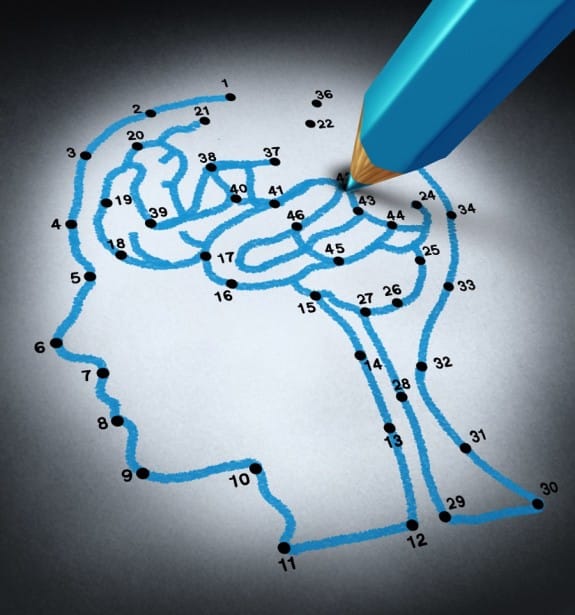 “It has been proposed that the autism spectrum results from hyper-connected and hyper-plastic neural microcircuits very early in neural development,” researchers from the Swiss Federal Institute of Technology in Lausanne, told Daily Mail. “This leads to amplified sensory processing, memory formation, and hyper-emotionality. These unusual features of the autistic brain would render the world overly intense, and potentially aversive.”

When compared to the control group, the rats exposed to VPA appeared to be more sensitive to their living environments. This was found to be especially true when exposed to the unpredictable enriched environment. However, researchers also said that, based on their results, a very predictable environment may actually prevent the development of autistic traits.

“This study suggests that rearing in a predictable environment prevents the development of hyper-emotional features in animals exposed to an autism risk factor, and demonstrates that unpredictable environments can lead to negative outcomes, even in the presence of environmental enrichment,” the researchers said. “These findings are consistent with the Intense World Theory of autism, which proposes that autistic rains process and store information excessively . . . together suggesting that a predictable enriched environment could provide a safe haven of structural anchors in a world of sensory and emotional overflow.”

This theory challenges the very way we look at autism. It forces us to realize that there’s more going on in a child with repetitive motions, stimulation meltdowns, and social awkwardness we often see. But it does something else, too. It challenges us to rethink the way we—parents, educators, specialists, physicians, and researchers—respond to and treat individuals with autism.

“It’s important to us that we move away from the autism as a deficit model. These children are hyperfunctional and they can’t bear their environment,” Kamila Markam, researcher that co-developed the Intense World Theory of autism in 2007, told Time. “If you have that view, it changes the way you look at research. If you’re a parent, you’ll treat your child in a different way.”