Home » Pregnant Liv Tyler Steps Out In The West Village

Liv Tyler was spotted out and about by herself in New York City, New York on Monday May 23, 2016.

It won’t be long now before Liv welcomes her third child.  Her growing belly could be seen under her printed dress as she strolled through the West Village after doing some quick shopping. 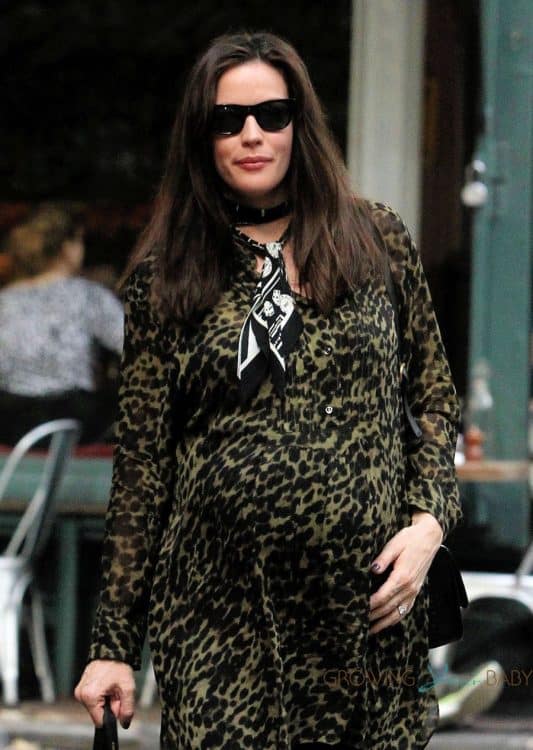 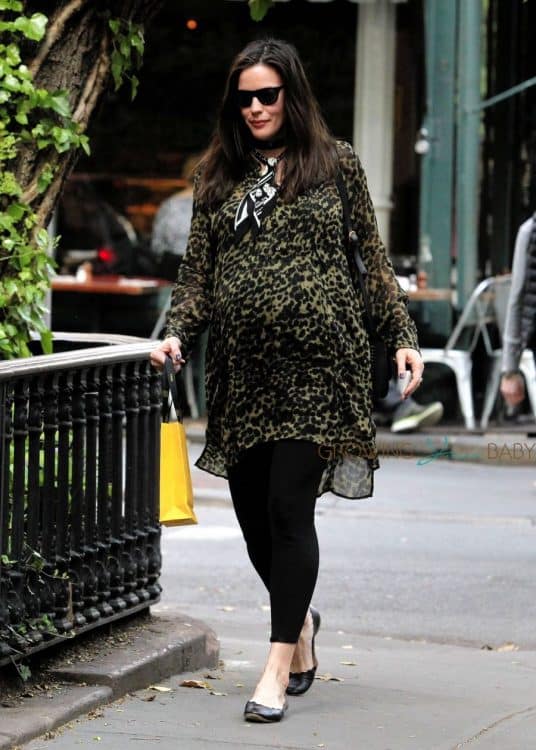 On Sunday Liv shared a sweet photo of her sons Milo and Langdon in the country along with the caption,

“When your big brother wears his ghillie suit and pretends to be a tree man.” 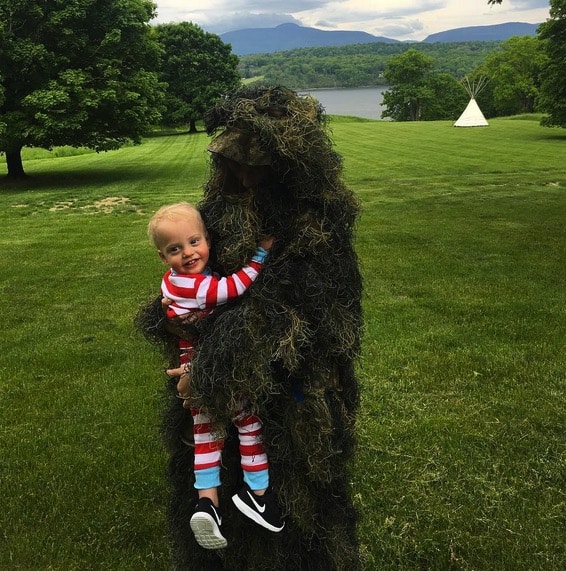