Home » Naomi Watts Steps Out With Her Boys in NYC

Naomi Watts was photographed spending the day out with her sons Alexander and Samuel in New York City, New York on Sunday May 23, 2016. 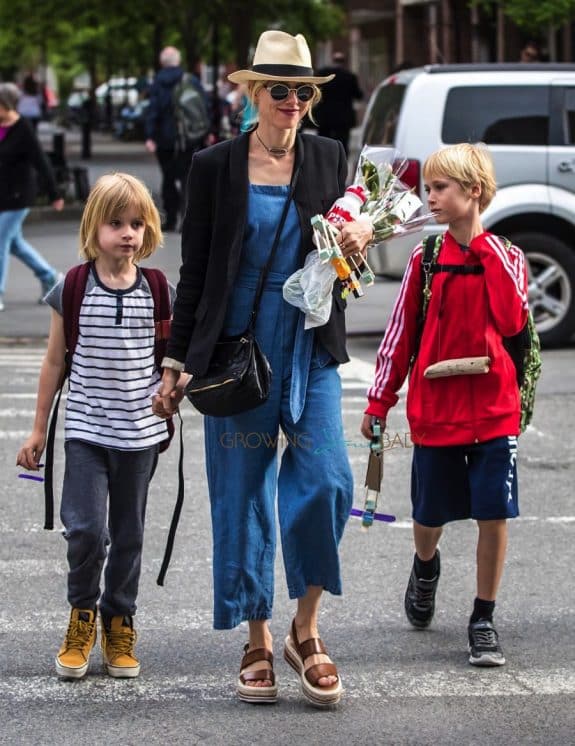 The actress stopped for some flowers before buying her sons a hot dog at a corner hot dog stand. 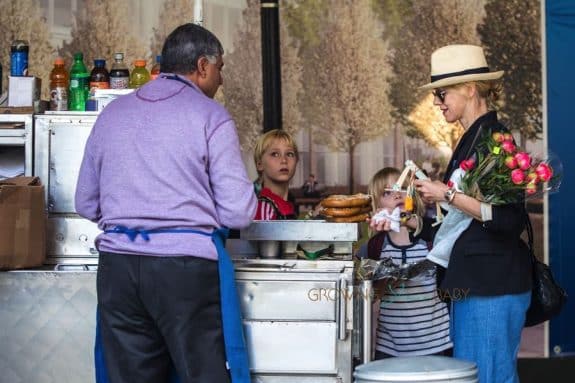 Naomi has been busy filming and promoting her current projects.  Last week the actress wowed at Cannes while on the red carpet with Susan Sarandon as part of her ambassadorship with L’Oréal.  In addition, she has 3 movies in the can, and is announced to star in 3 more.

I’m personally excited to see Naomi and her partner Liev star together in The Bleeder. The couple filmed the flick this Fall and it’s due to come out this Summer!