Another Royal baby is on the way!  Prince Harry and Meghan are preparing to welcome a new addition to their family! 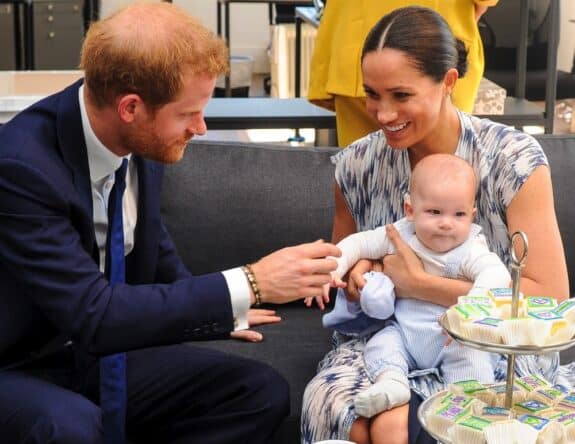 A spokesperson for the palace said, “We can confirm that Archie is going to be a big brother. The Duke and Duchess of Sussex are overjoyed to be expecting their second child.” 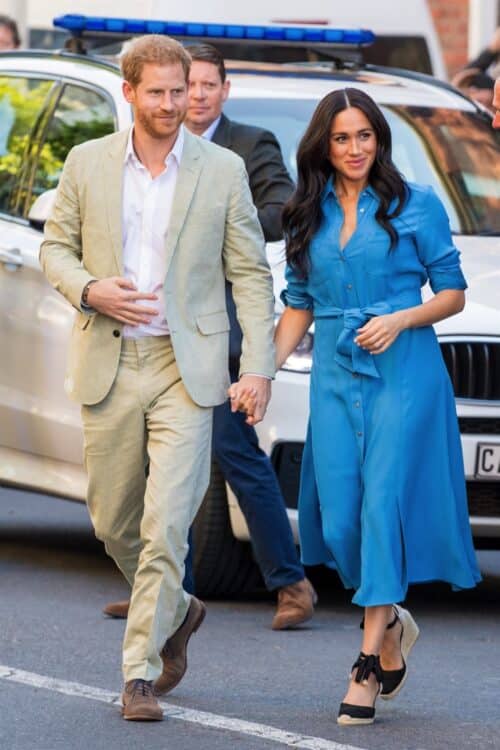 The news comes just months after Meghan revealed that she had had a miscarriage last summer.  In an essay shared just before Thanksgiving in the New York Times she wrote:

“After changing his diaper, I felt a sharp cramp. I dropped to the floor with him in my arms, humming a lullaby to keep us both calm, the cheerful tune a stark contrast to my sense that something was not right.  I knew, as I clutched my firstborn child, that I was losing my second.”

The couple, who were married at Windsor Castle in May 2018, stepped back from their Royal roles last year in an attempt to be financially independent.  After living in British Columbia for a few months, they shift South to Montecito, CA. 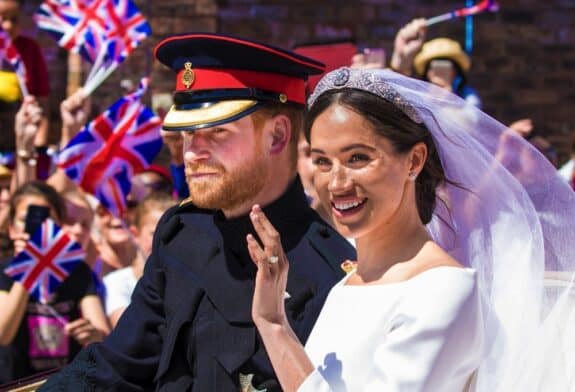 Prince Harry and Meghan Markle wedding Windsor Castle in May 2018

The new baby will be eighth in line to the throne behind the Prince of Wales, the Duke of Cambridge, Prince George, Princess Charlotte, Prince Louis, Harry, and Archie. 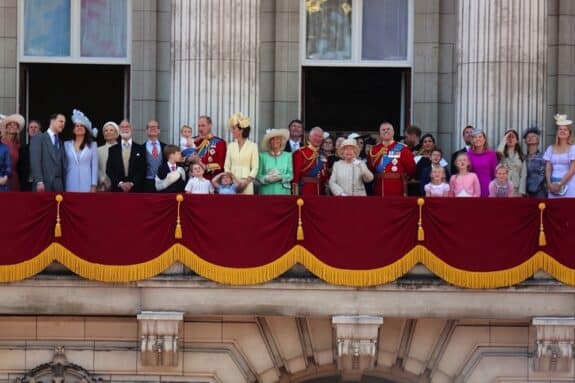 The Royal family at The Trooping of The Colour 2019

Despite his hiatus from Royal duties, Harry retains his place in the line of succession.

Congratulations to the pair! We are excited to follow them on this journey.