Rumors about the Duke and Duchess of Cambridge have been floating around since the happy couple married in April of last year. The rumors can now be laid to rest because the pregnancy has now been confirmed by Palace officials – Kate Middleton and Prince William are expecting their first royal baby! 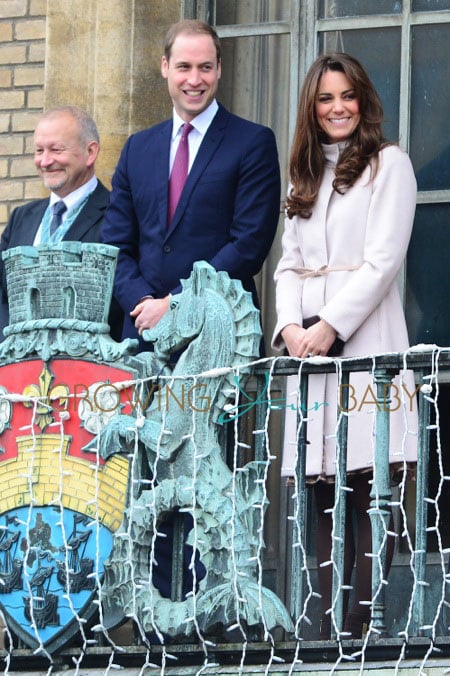 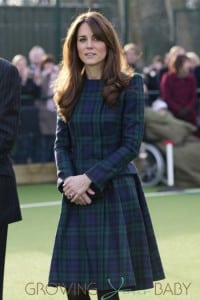 Palace officials did not disclose exactly how far along the 30-year-old Duchess is, but they did say that she is still in her first trimester, which is proving to be difficult. According to the announcement, Kate was admitted to King Edward VII Hospital in London on Monday for severe morning sickness with William by her side.  She is expected to remain hospitalized for several days and doctors have said she will need to rest after being released.

Unfortunately, because of the morning sickness and order of rest, Kate may have to forgo some of the royal obligations that she’s been fulfilling over the last year. Most of those obligations centered around the celebration of Queen Elizabeth II’s Diamond Jubilee celebrations which celebrated her 60th year on the throne.

“We’re riding on a royal high at the moment at the end of the Diamond Jubilee year,” Joe Little, managing editor of Majesty magazine told CBS News. “People enjoyed the royal romance last year and now there’s this. It’s just a good news story amid all the doom and gloom.”

But this little heir may not be the only child in the couple’s future. When asked about their baby future, William told CBS News, without hesitation, that he wants two children.