Home » Survey: Switzerland Best Place for a Baby to be Born

The place a baby is born in is as unpredictable as the date or time of birth. But if parents could decide, based on the quality of life of a country, a new survey by The Economist Intelligence Unit among 80 countries, finds Switzerland to be the best destination on earth for a baby to be born. 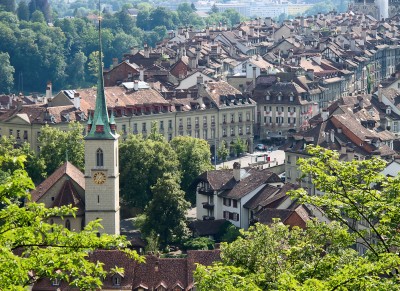 The researchers used a quality-of-life index that measured the quality of life of people in a particular country based on their own subjective happiness – how happy people themselves said they were and the objective parameters that determine life satisfaction in any country. 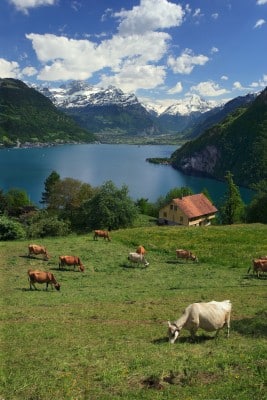 According to the report published in UPI, the independent variables consisted of material well-being based on gross domestic product per person, life expectancy at birth, and the quality of family life, which was based primarily on divorce rates.

The researchers also studied the state of political freedoms, job security of the citizens measured by the unemployment rate, the climate of a particular country by measuring the average deviation of minimum and maximum monthly temperatures and the number of months in the year with less than 1 inch of rainfall.

Other qualities studied were personal physical security ratings based on homicide rates and ratings for risk from crime and terrorism, quality of community life, governance measured by ratings for corruption and last but not the least, gender equality measured by the share of seats in Parliament held by women.

The researchers used data from 2006, collected by the Gallup Poll and found that among all the parameters studied Switzerland was the best nation in the world in terms of quality of life and satisfaction it provided to its citizens and thus any child born in the country would assuredly have a great life.

In 1988 the United States had ranked best place for a baby to be born. Despite the strong economic dynamism, China, India, Brazil and Russia did not score impressively.