It is another boy for Reese Witherspoon! People.com is reporting that the actress gave birth to a son, Tennessee James Toth, on Thursday, Sept. 27. 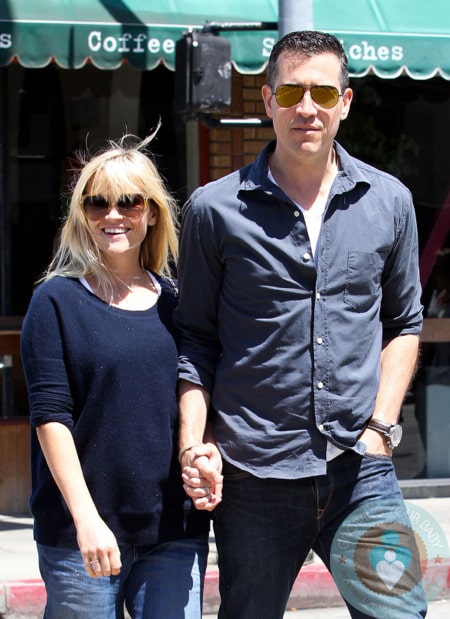 “Reese Witherspoon and husband Jim Toth welcomed Tennessee James into their family today,” the rep says. “Both mom and baby are healthy and the entire family is thrilled.”

While there was speculation that the actress was expecting in March she didn’t officially confirm a baby was on the way until July when she received Gene Siskel Renaissance Award in Chicago.

Telling the crowd she was ‘feeling very round tonight,” the actress went on to say that she was “very excited” about the new baby.

Tennessee will join Reese’s children Ava, 13, and Deacon, 8½, from her marriage to Ryan Phillippe.

Congratulations to the couple.  We look forward to meeting the new addition!