Home » Sarah Jessica Parker Steps Out With Her Girls in NYC

Sarah Jessica Parker was photographed out for a stroll in New York City’s West Village with her twins Tabitha and Marion on Friday. 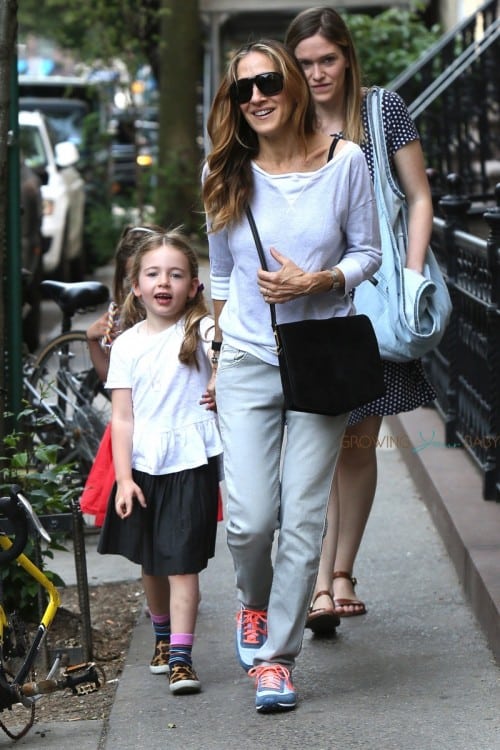 The trip to school was likely the last one for the twins until the Fall. Sarah tired to capture the moment on her phone but Tabitha wasn’t feeling it. 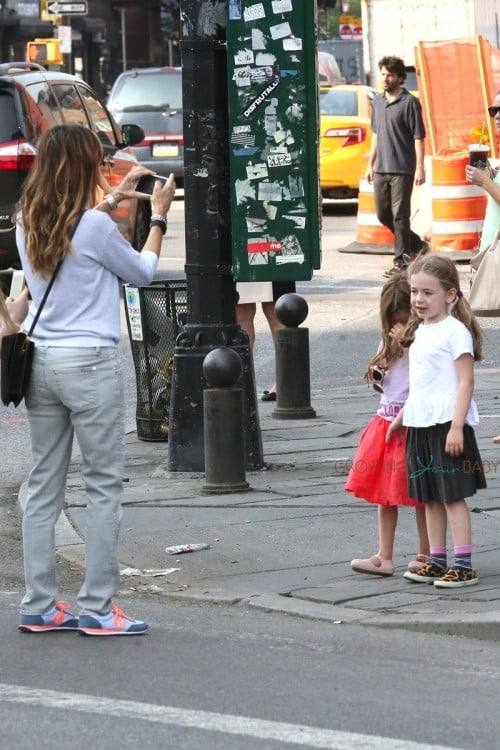 The outing comes just a day after it was revealed that the actress will be the new face of Jordache.  Sarah showed that she’s still got it in new photos for the iconic brand.

For the upcoming season, Jordache taps into its popular styles from the late Seventies and Eighties, including the original high-rise, straight-leg silhouettes, rigid denim, classic back pocket embroidery designs and Jordache horse head logo stitched on the coin pocket. There will also be new styles in four-way stretch fabrics and classic washes including dark, deep indigo and acid-washed.

Sarah told WWD.com the brand “has a rich history and I’ve been a fan of Jordache for many years.” 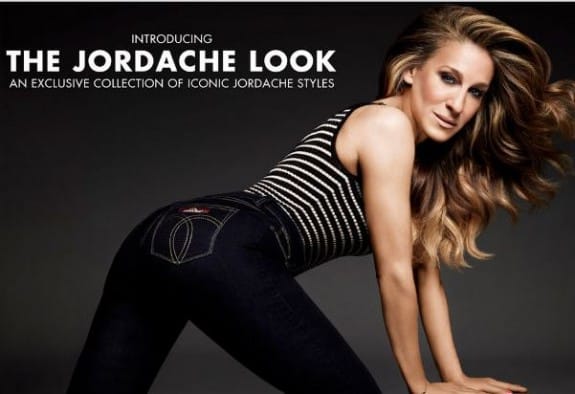 The company also designs styles for girls so we wonder if Marion and Tabitha will be Jordache girls!