Just a day after he stole the show on the balcony of Buckingham Palace for Trooping The Color, Prince George was photographed with his mom the Duchess of Cambridge, Kate Middleton at the Beaufort Polo Club. 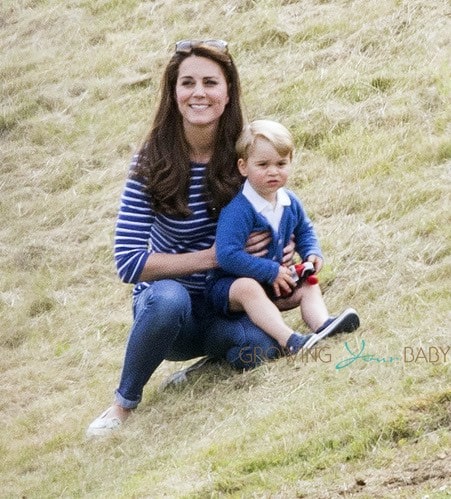 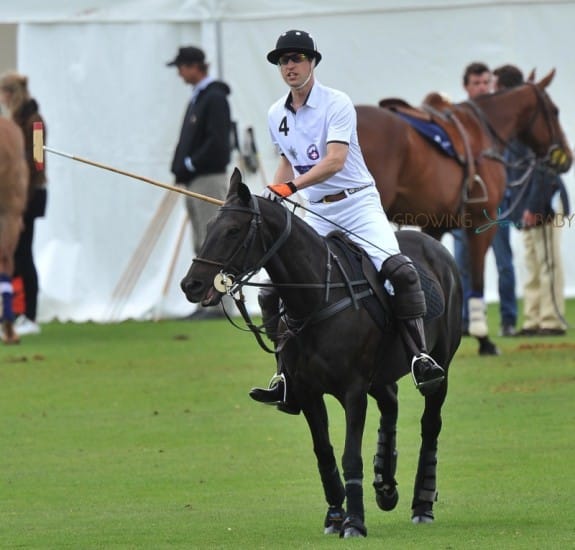 Prince George was full of energy running around and sliding down the grassy hill during the match. Kate had to keep a watchful eye on the young Prince as practiced polo in the grass with his second cousins. 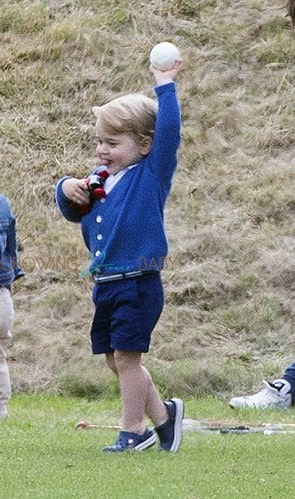