Home » Scarlett Johansson Steps Out With her Husband and Baby Girl

Scarlett Johansson was spotted out in Los Angeles with her husband, French journalist, Romain Dauriac and daughter Rose Dorothy on Thursday(February 27). 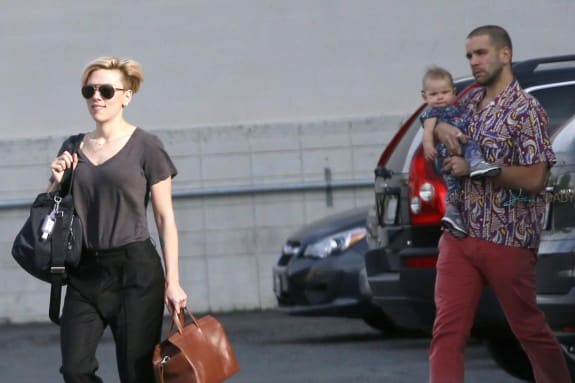 The couple visited the doctors before having lunch together. Romain carried Rose in his arms on the way into the doctors, and then buckled her into her infant seat as they left lunch. 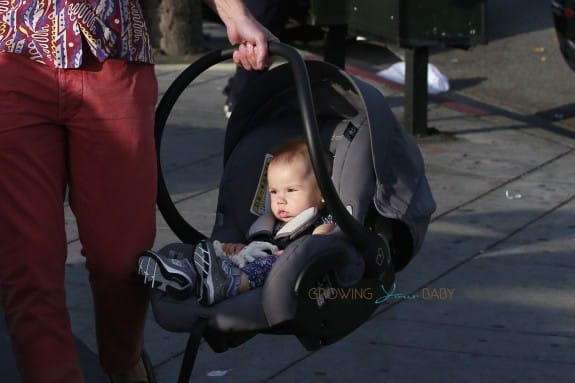 We haven’t seen much of Rose since Scarlett and Romain welcomed her in September. On top of filming the new Avengers movie, and Hail Caesar, the actress has been busy juggling motherhood.  Plus, she is still nursing her little lady!  Despite her appearance and production schedule, keeping her milk production up is a priority for her.   In fact, over the weekend she reportedly brought a breast pump to the Oscars.

An insider revealed to HollywoodLife.com that,

“Scarlett brought her breast pump to the Academy Awards. She pumped backstage before going on stage to present.” 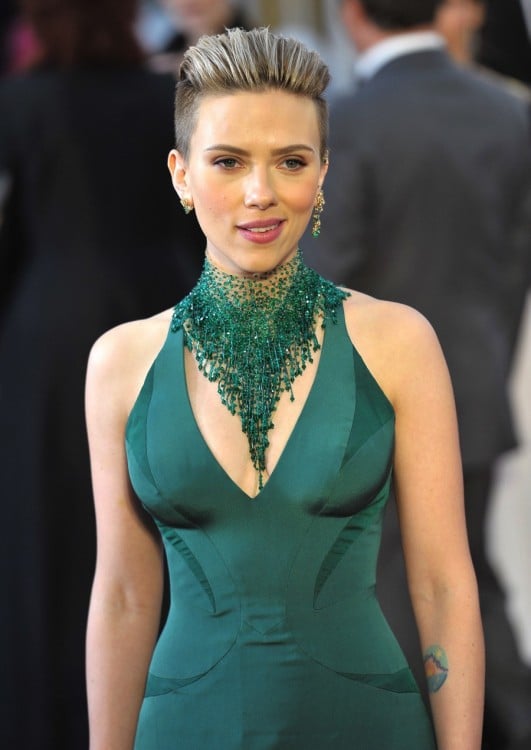