For the second time singer Shakira has teamed up with UNICEF to throw a ‘World Baby Shower’ to benefit children in developing countries around the world. 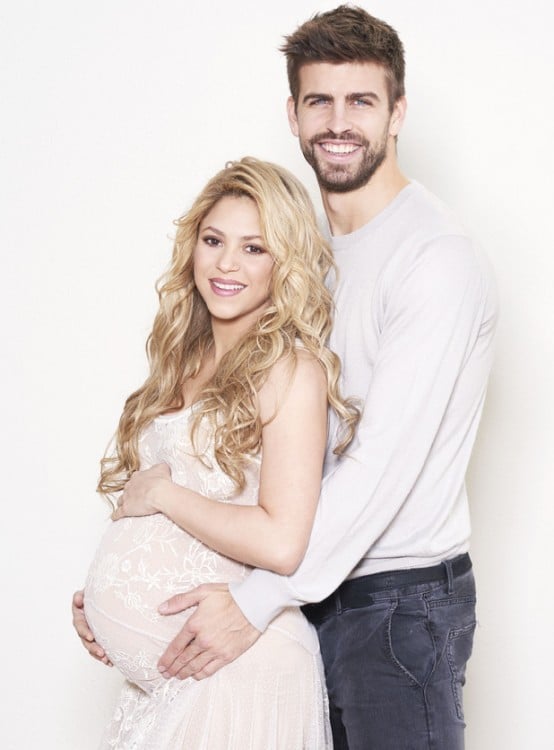 The mama-to-be announced the exciting news on Facebook this morning saying,

“Two years ago, Gerard and I had the idea of putting together a different kind of baby shower to celebrate the birth of our first baby– we wanted to give something to other parents and babies around the world, who live in conditions of extreme poverty and vulnerability but whose lives can be improved greatly by small contributions from others.

Having worked with UNICEF in the past and knowing the kind of reach and expertise that they have in these areas, we worked together to launch a baby shower campaign in which people could buy “inspired gifts” comprised of life-saving items to help babies around the world survive and thrive. That initiative was a great success thanks to the generosity of all who donated and ultimately raised 3.8 tons of therapeutic food packets to save kids from severe malnutrition, nearly 100k polio vaccines, 200k rehydrating salts, and 1k mosquito nets to protect kids from malaria. Now that we are about to be parents for the second time, we want to take it one step further: by making baby showers with a philanthropic bent accessible to everyone. Thanks to social media, celebrities are not the only ones who are able to make a real change. Now you can contribute so that baby showers that give to other children become a new global trend.

There are millions of kids in the world who die daily from preventable causes, and with your help we want to change this permanently. While we are thrilled with the results of the first run, we would like that long after our own son is born, thousands of kids continue to receive the aid they need. With the explosion of social media, every woman that’s expecting has the power to use the celebration of her child’s imminent birth to save the lives of other, less fortunate children around the world. If every expecting mother having a baby shower decided to include among her gift registry some of these “inspired gifts” that UNICEF offers, we could collectively save and change the lives of hundreds of thousands of children all over the globe so they can enjoy a happy childhood free of easily preventable diseases. Every baby deserves to have the best possible start and because we all can and should help.” 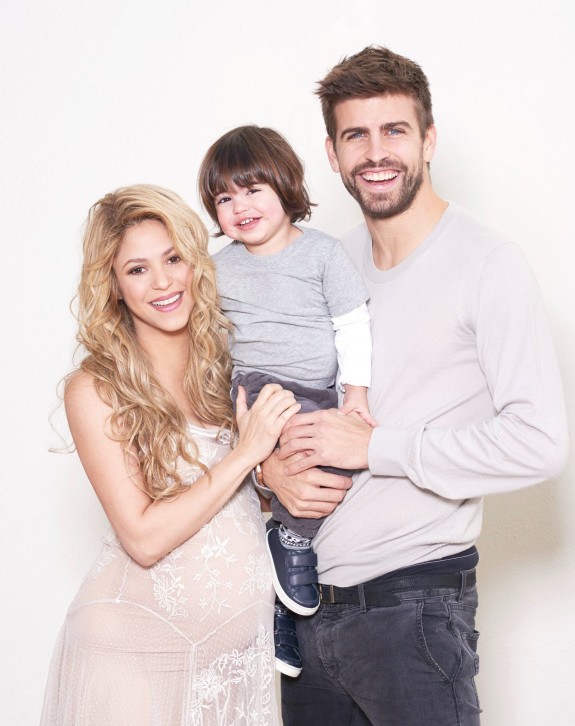 Shakira hopes that her initiative will inspire other moms-to-be to follow suit. Fans who would like to host their own shower, will be invited to share in their event by visiting a special website featuring ‘Inspired Gifts’ that directly benefit UNICEF’s work for children in some of the poorest and remotest places on earth.